Anambra â€œbusinessmanâ€ Aloysius Ikegwuonu, who was said to have been the target of the recent attack on St. Philipâ€™s Catholic Church, Ozubulu in Anambra State, has visited the Nnamdi Azikiwe University Teaching Hospital, Nnewi, to sympathise with victims of the attack.

Ikegwuonu, aka Bishop, who was accompanied by a few of his friends, went round the wards of the hospital greeting the victims and asking questions on how the incident that led to the deaths of 13 persons and many injured, happened.

THISDAY observed that the victims, who had been traumatised since the violent attack by unknown gunmen, were visibly happy over his visit.
One of the victims, a lady, on seeing Ikegwuonu, sat up with joy splashed across her face to greet him for coming to check on them.

Ikegwuonu, a South African-based â€œbusinessmanâ€, has been described by members of the community as a source of happiness to the indigenes Ozubulu.

Besides building three Catholic churches in the community, Ikegwuonu through his Ebubechukwuzo Foundation, has awarded scholarships to several indigent students of the community, and has tarred a major road in the town.

A source also stated that the high attendance at St. Philip’s Catholic Church on the day of the incident was because Ikegwuonu was expected to be at the church on the fateful day.

The command’s police public relations officer, Mrs. Nkiruka Nwode, said he had been invited and they were looking forward to his coming. She further said that the police have no need to arrest him if he complies. 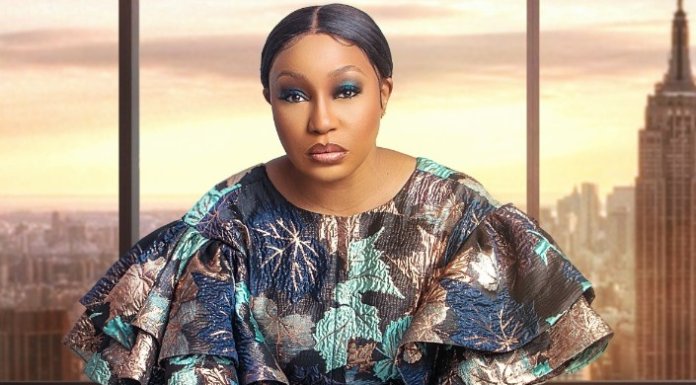