NBET and TCN have also stated that they want the two international customers to immediately pay up their outstanding electricity debts worth $115.91 million to the Nigerian electricity market.

NIGELEC, according to the NBET and TCN owed $14.45 million, while CEB owed $101.46 million to the market.
However, in a communiquÃ© of the last monthly power sector operatorsâ€™ meeting held in Abuja, NBET and TCN stated that they had set up a meeting with CEB and NIGELEC, to finalise on the PSA which was been negotiated.

The communiquÃ© also noted that both agencies had agreed on a new sharing formula for the outstanding monies, and which the ministry of power has equally approved.
â€œThe representative of NBET informed the meeting that the report on international customer payments had already been submitted to the ministry with full details of the outstanding amounts owed by CEB and NIGELEC (i.e. $101.46 million and $14.45 million respectively),â€ said the communique.

â€œHe stated that NBET and TCN jointly forwarded a letter to CEB and NIGELEC requesting them to pay the reconciled amounts. He stated that NBET and TCN were planning to attend a meeting at CEBâ€™s Headquarters in Lome, Togo, to finalise and execute the Power Sale Agreement (PSA) currently being negotiated and to prevail on CEB to immediately effect the outstanding payment at the meeting. He also informed the meeting that NBET and TCN had agreed on a new sharing formula on the outstanding amounts from CEB and NIGELEC which had been presented to the ministry for approval,â€ the communiquÃ© explained.

Recently, the NBET disclosed that CEB and NIGELEC paid $159,773,116.61 to the power generation companies (Gencos), but that they still owed an outstanding debt of $92,315,986.20 to the Nigerian power market.
NBET informed operators at the June operatorsâ€™ meeting that NIGELEC (Republic of Niger) and CEB (Republic of Benin) made a total payment of $159,773,116.61 for power supplied and that the payment was duly remitted to the Gencos and service providers. 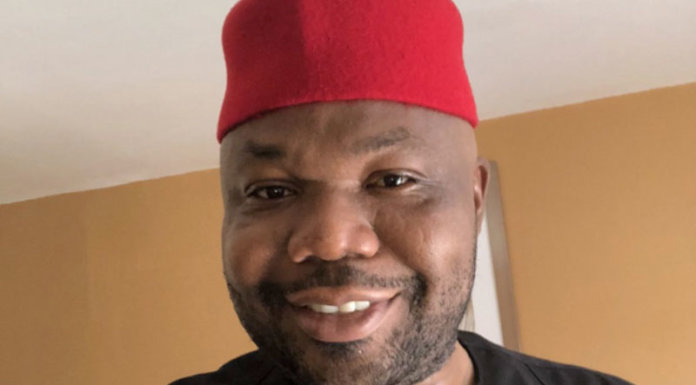