Ejiofor Alike
In line with Ibadan Electricity Distribution Company (IBEDC)â€™s vision of delivering quality service to its customers, the company has reached out to 150 communities within its franchise area in three months and also rehabilitated over 15 communities in Kwara State.

The companyâ€™s Head of Branding and Corporate Communications, Mrs Angela Olanrewaju said in a statement at the weekend that since May this year, the company had met with monarchs, government representatives, community leaders, CDAs, youths and other stakeholders from several communities to listen to their problems and find ways of addressing them.

She also stated that some of the communities such as Osu, Oke Mesi, Okuku, Ibokun in Osun State; and Abiola Way, Olomore, Obantoko, Afobaje, Obasanjo Farm, Owode in Ogun State were provided new poles and conductors.

â€œThrough these engagements, the company was also able to identify local issues hampering power supply to communities such as Ogijo, Ilaro, Sango, Ita-Oshin, Adigbe, Ijebu Ode, Iberekodo, bode-Olude in Ogun state and Iseyin, Saki, Okeeho, Okeebo, Ona Ara, Alphonsos, Aduloju, Akobo, Iwo road, Moniya, Ogbomoso in Oyo State. Many of these issues were promptly attended to, sometimes involving the repairs of some transformers and upgrade of other electrical installations,â€ she said.

Olanrewaju pointed out that recent developments within the electricity business have made it more important than ever to reach out to the communities.
She added that the company recently launched its Asset and Customer Enumeration exercise (ACE) to ensure that all customers and assets within the companyâ€™s area of operations are captured for proper investment planning.

In a related development, company has also upgraded its facilities in about 15 communities in Kwara State by renovating the Sawmill 3x15MVA, 33/11KV and Agba Dam 2x15MVA, 33/11KV Injection Substations.
The company noted that prior to these upgrades, the communities being served by the substations have experienced frequent outages due to the inability of the aged switchgear to distribute power effectively which adversely affected business activities in the area.

The Chief Technical Officer, Mr. Ade Ayileka said the renovation work in Kwara State was part of IBEDCâ€™s vision to steadily improve the state of its network infrastructure.
According to him, over N1 billion has been earmarked for these projects, adding that it is being rolled out in phases.

â€œWe implore our esteemed customers to be patient with us as we are working assiduously to ensure that we cover our entire franchise area in time,â€ he said.
He charged the communities to partner the company by ensuring the new installations are protected from the menace of vandalism.

â€œWe have inherited a huge financial burden in upgrade requirements for our network area. We all need to work together to ensure that our effort in infrastructure development is not short lived due to the greed of a few unscrupulous individuals as it brings huge financial strain on both the company and communities,â€ he added. 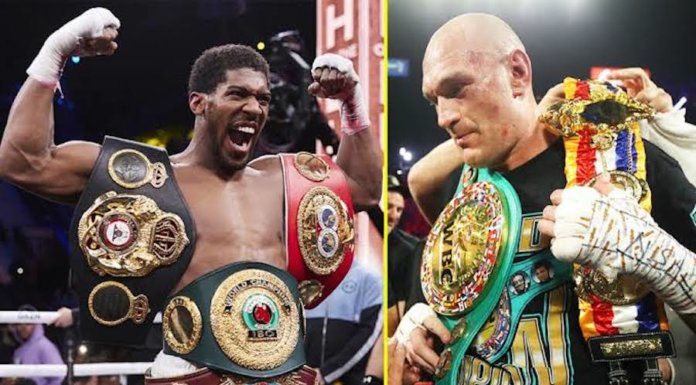