A human rights group, Human Rights Writers Association of Nigeria (HURIWA), Monday faulted the constitution of a seven-man presidential investigative panel to review the compliance of the Armed Forces with human rights obligation and rules of engagement.

HURIWA therefore asked Acting President Yemi Osinbajo to disband the panel of judicial investigators into allegations of human rights violations by the military, noting that some of the panel â€œare largely allies and loyalists of top hierarchy of the Nigeria Armed Forcesâ€.

The commission was mandated to submit its report on the allegations within 90 days and empowered â€œto investigate alleged acts of violation of international humanitarian and human rights law under the 1999 Constitution, Geneva Conventions Act, African Charter on Human and Peoplesâ€™ Rights (ratification and enforcement) Act and other relevant laws by Nigerian security agenciesâ€.

But in a statement by HURIWA’s National Coordinator, Mr. Emmanuel Onwubiko, the group said it was logically impossible for some of the members known â€œto belong to institutions such as the National Human Rights Commission and who were part of a previous in-house Armyâ€™s investigative panel to come up with an entirely independent findings different from the military’s friendly report it tendered few days backâ€. 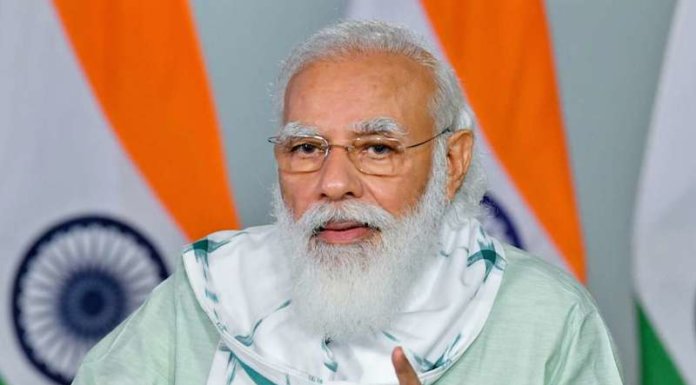