One of Time Magazineâ€™s 100 Most Influential People in the World and Queen of Nollywood, according to the UK Telegraph, hosted leading African businessmen and leaders of industries such as Alhaji Aliko Dangote, Mr. Femi Otedola, ex-Governor Donald Duke, Managing Director, Shell Nigeria, Mr. Osagie Okunbor and ex-GovernorÂ  Otunba Niyi Adebayo. The viewing was held at The Cube IMAX, Lekki and had in attendance, the Director of the great Flick, Moses Inwang and leading actor, Wale Ojo.

The movie has been doing well and is still showing in all cinemas.Â  Omotola wore a sequin blue gown by @mazelle.studio, styled by @flostyling, makeup by @bare2beauty. Art direction by @iguredominic, Photographed by @kolaoshalusi. 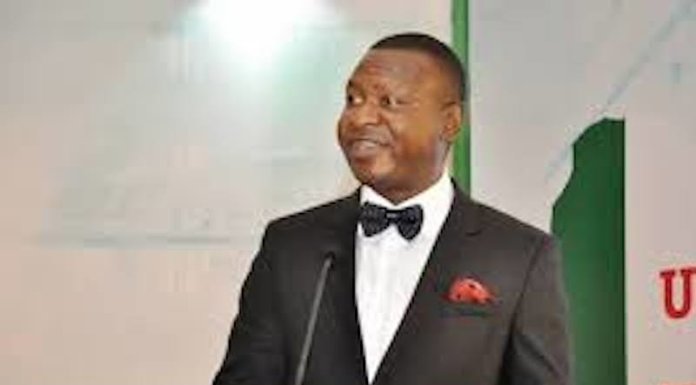