The Managing Director of Medview Airline, Muneer Bankole has urged the federal government to carry out its promise of airports privatisation or concession the nationâ€™s in order to attract local and international investment opportunities.

Bankole, who made the call in Ilorin recently while fielding questions from journalists on the state of the nation’s aviation industry said that presently, there are only four standard airports; Abuja, Kano, Port Harcourt and Kaduna airports, out of 27 airports in the country, noting that this was not good for the nation’s economic growth.

â€œWith this development, I donâ€™t think the nation needs a national career but rather all efforts should be put on ground to privatise the nationâ€™s airports so as to allow investors to contribute their quota towards the socio economic development of the country.

â€œNigeria government has grown beyond getting involved in certain business concerns. We’ve grown beyond issue of government getting involved in certain things. I was in Nigeria Airways Limited for about 30 years. So, I can tell you why airlines fail. 80 per cent is government interference. When you own something and you’re not adding to it, it will collapse. When you set up a business and there’s no professional or competent hands to run it, it will fail. The allegiance of people you put there are to those who put them there. I put you there; you give me something in return and nothing for development of the project. That’s why business concerns collapse everyday”, Bankole observed.

He said that when investors take over the airports they would develop them in such a way that they would become attractive to tourism and begin to generate more revenues for themselves.
Bankole suggested that every airline stakeholder should aim to set certain standard when starting the business or when planning to stay in the business.
“We should be able to comply with rules of the game and be committed effectively to operations, to be honest, sincere and prayerful. 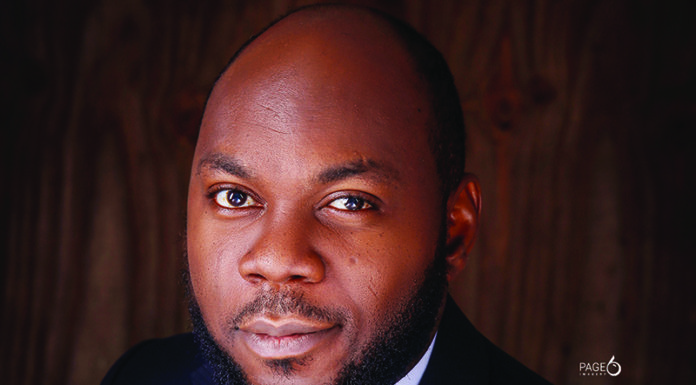