Pay TV Company, StarTimes Nigeria has received accolades from subscribers and football fans across the country for the live broadcast of matches of the just concluded International Championship Cup (ICC) played across three countries, America, China and Singapore.

Some of the subscribers noted that at a time when the European League season ended and there were no major football games on the screen, StarTimes engaged them through the live broadcast of exciting matches from the various venues in United States of America, China and the Singapore, delivering on its promise of real entertainment.

The International Champions Cup is a pre-season tournament that has been held every summer since 2013, drawing football stars across the continent and featuring world cup champions, continental club championship winners and league winners.

This year had the participation of teams including Barcelona, Real Madrid, Bayern Munich, Manchester United, Juventus, Roma, Olympic Lyon, Chelsea among many others which had kept football lovers busy and entertained during the duration of the games.

Timothy Aku, a StarTimes subscriber expressed delight in the company’s laudable initiatives to satisfy subscribers by bringing the games live when other football calendar dried up, urging them to keep it up. â€œThanks to StarTimes for unbeatable reach and affordable subscription rates. I canâ€™t imagine not being able to watch the ICC games but this was made easy for meâ€. He added

Another subscriber, Ayodele Abiodun thanked StarTimes for introducing their mobile App. He said the games coincided with his annual leave and therefore was kept glued to his phone for the entire duration of the games. He commended StarTimes for the broadcast and for being there for Nigerians.

In todayâ€™s upwardly mobile generation, time and space seems arrested when it comes to enjoying ones favorite programmes.

He said StarTimes will continue to showcase the best of football actions live from the various match centres around the world to subscribers. 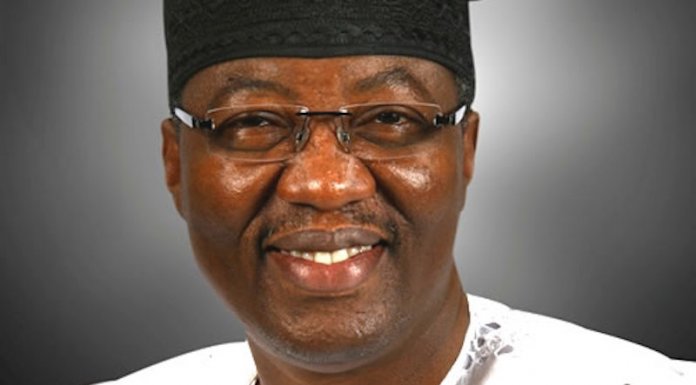