Madrid dominated from the start and led when Casemiro – who earlier hit the bar – slid in a half volley.

The La Liga team doubled the lead when Isco calmly slotted in from eight yards after a neat one-two with Gareth Bale, who started ahead of Cristiano Ronaldo.

New Â£75m striker Romelu Lukaku tapped in to pull one back before Marcus Rashford scuffed wide a clear chance to level scores.

The Europa League winners were given encouragement by Lukaku’s strike, despite rarely threatening the Madrid goal in the previous hour, and could have scored a barely deserved equaliser through half-time substitute Rashford with nine minutes left.

United was unable to create another clear-cut chance as Madrid became the first team to retain the Super Cup since 1990.

With temperatures over 30C in the Macedonian capital, the match was twice stopped for scheduled cooling breaks implemented by governing body UEFA. 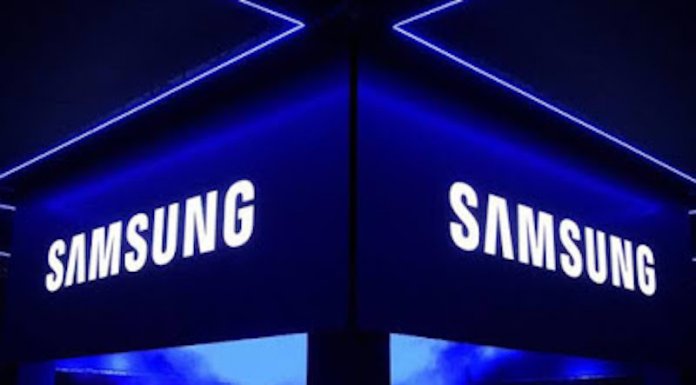