As opinion moulders and groups begin to condemn members of the National Assembly from the South for voting against devolution of powers, a member of the House of Representatives, Hon. Kehinde Agboola, has denied that the federal lawmakers sold out during voting.

Agboola, a member of the Peoples Democratic Party(PDP) representing Ekiti North Federal Constituency 1, said the South, which had been vociferous in the agitations for power devolution, lost out in the game owing to the configuration of the National Assembly in terms of
numerical strength.

On the issue of the State Independent Electoral Commission (SIEC), which Nigerians wanted scrapped to give the Independent National Electoral Commission(INEC) the power to conduct local government elections, the PDP chieftain said some stakeholders from states who wanted the status quo to continue directed some lawmakers to vote in favour of SIEC.

The lawmaker disclosed this in Ikole EkitiÂ on MondayÂ while flagging off Agboola Summer School Programme in 10 centres in his constituency to give free holiday coaching to secondary school students.

Agboola said the coaching apart from being part of the ways he could impact positively on the people was a veritable avenue to train future leaders and role models that would give Ekiti a facelift in the area of scholarship. 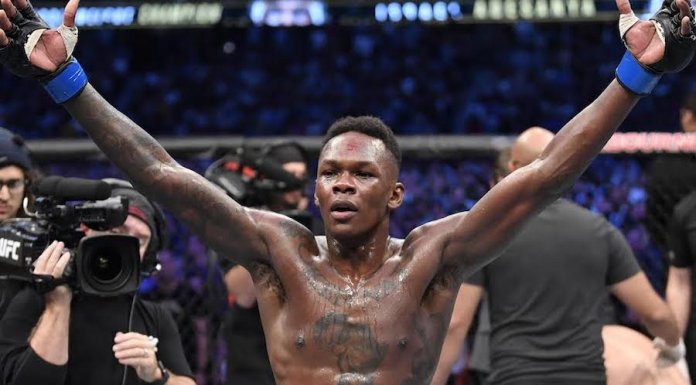