The New President of the Chartered Insurance Institute of Nigeria (CIIN), Mrs. Funmi Babington -Ashaye, has said that her tenure as president of the institute, will focus more on addressing general unawareness problem on Insurance as well as enlightening Nigerians on the relevance of insurance to their daily living.

Babington-Ashaye, who stated this at her investiture ceremony as the 48th president of CIIN, said she will address the industry’s awareness problem by making every insurance practitioner an ambassador of the industry.

“Accordingly, my tenure will make insurance awareness and enlightenment a common issue to be driven by all stakeholders in their various domains. The only way to educate the Nigeria public is through enlightenment which is best achieved when every practitioner is made an ambassador of the Industry. I have in preparation for my tenure engaged some of my professional colleagues to transform my thoughts into achievable programmes,” she said.

With the team of her presidency as â€˜Insurance: Imperative for Education and Enlightenmentâ€™, Babington -Ashaye, said her plans towards achieving her tenure’s objectives are summarised into five point agenda which include regular advocacy, professional development, enhanced insurance awareness, continued efforts on the CIIN buildings and reorganisation of the institute’s secretariat.

She noted that Nigerians lacked knowledge about insurance and its importance in all human endeavours including business undertakings, adding this manifests in poor patronage of insurance products by the public and the unwillingness to choose insurance as a course of study by the youths.

Expressing her desire to address the problem, the new CIIN President, said as an institute, CIIN must continue to take deliberate steps to address these issues with a view to repositioning insurance profession in the psyche of the people.

“We must build on the past efforts of our predecessors and the awareness drive of other stakeholders in the industry”, she stated.

Speaking earlier, Chairman of the Investiture Programme, Mrs. Onikepu Akande, commended the institute for the event where a female president handed over to another female president. She noted that a look at the list of the instituteâ€™s Past Presidents showed that the occasion is the female to female transition.

“I am usually elated whenever I witness occasions like this where female professionals are elected to assume the role of leadership. It serves as a reference point for the younger generation to believe in themselves and that gender is no barrier to being successful in all that they do”, she said.

She described Babington-Ashaye ‘s investiture as the 48th President of CIIN and the sixth female president as the result of a long and enduring journey during which her character, professional and leadership qualities have been assessed.

“I am sure she was not elected for gender balancing but because she has been found worthy to lead this important professional body. The mantle of leadership is an affirmation of your acceptability by your professional colleagues”, she stated.
She informed the new CIIN president that her choice by the institute as its 48th President is a call to duty and indeed a duty to change the attitude of the Nigerian populace to insurance as a business. 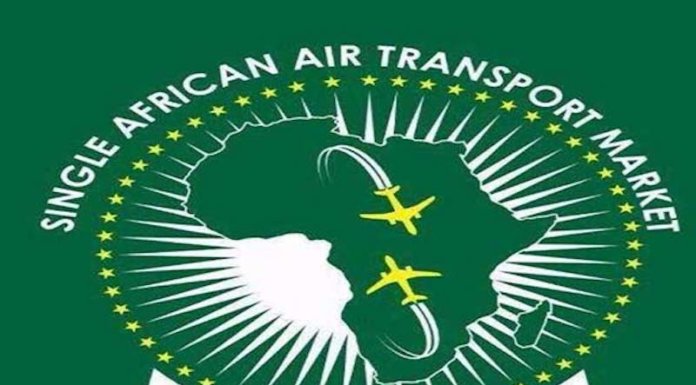