Ejiofor Alike
With the gradual recovery of crude oil prices, Exxon Mobil Corporation at the weekend announced estimated second quarter 2017 earnings of $3.4 billion, compared with $1.7 billion earned in the second quarter of 2016.

In the second quarter of 2017, upstream earnings rose substantially to $1.2 billion as realisations increased.

However, upstream volumes declined one per cent to 3.9 million oil-equivalent barrels per day compared with a year ago largely due to lower entitlements, while increases from projects and work programmes more than offset the impacts of field decline.

â€œThese solid results across our businesses were driven by higher commodity prices and a continued focus on operations and business fundamentals,â€ said Chairman and Chief Executive Officer, Darren W. Woods.
â€œOur job is to grow long-term value by investing in our integrated portfolio of opportunities that succeed regardless of market conditions,â€ Woods added.

The results showed that higher liquids and gas realisations increased earnings by $890 million.
On an oil-equivalent basis, production decreased one per cent from the second quarter of 2016.
Liquids production totaled 2.3 million barrels per day, down 61,000 barrels per day as field decline and lower entitlements were partly offset by increased project volumes and work programmes.

Natural gas production was 9.9 billion cubic feet per day, up 158 million cubic feet per day from 2016 as project ramp-up, primarily in Australia, was partly offset by field decline and lower demand.
Downstream earnings were $1.4 billion, up $560 million from the second quarter of 2016.
Higher margins increased earnings by $220 million, while favourable volume and mix effects increased earnings by $90 million.

All other items increased earnings by $310 million, primarily due to lower expenses partly offset by unfavorable tax items in the current year.
On an oil-equivalent basis, production of 4 million barrels per day was down 3 per cent compared to 2016. 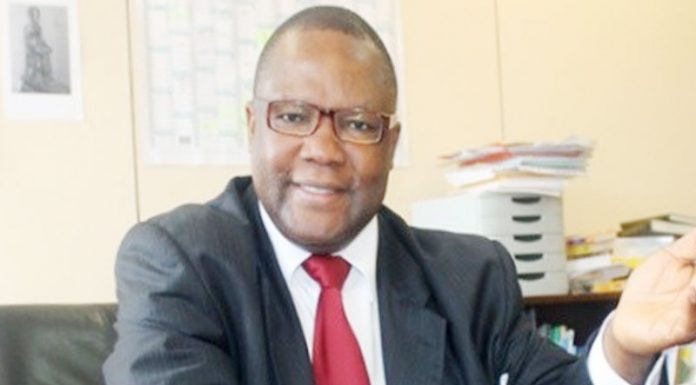