The former governor reacted to the last weekâ€™s endorsement of the governor for second term by the national leader of the All Progressives Congress (APC), Senator Bola Tinubu, when he visited the state on condolence visit on the death of the former Nigeriaâ€™s Permanent Representative to the United Nations, Alhaji Maitama Sule.

According to him, â€œWe donâ€™t want to join issue with Tinubu but what I will say is that he came straight from the airport to government house, he did not know what is happening in the rural areas or in the entire state.
â€œWe know Tinubu to be an honest person but if he had known the situation in Kano, he would perhaps be restrained completely from that endorsement.

â€œIf Tinubu had carefully observed the political trend in the state, he would not have drawn conclusion. Ganduje has distanced himself from the people, he deviated from the Kwankwsiyya foundation, principles and ideology which were the basic fundamental he was elected as governor. He abandoned the promises he made to the people of the state.â€

â€œIf you visit the business community in Kwari, Sabon Gari, Singa and other markets, you will see that people are tired and frustrated of government policies. You will record that were fire outbreak in some markets in Kano, till date, not a single kobo was given to the traders even the monies donated to them were nowhere to be found.â€

â€œLook at the case of tuition fee, the parents are not happy with the level of things. The governor inherited free education, free feeding of our pupils in public primary schools, he reversed the policies. Imaging the acute water situation in Kano. You will agree with me it has never been this bad and we donâ€™t know how people cope.â€

Abdulsalam said: â€œLike I said, I donâ€™t want to join issue with Tinubu but I want to believe he did not conduct any research to find out the popularity of the governor. Perhaps, the assessment was only based on the face value.â€ 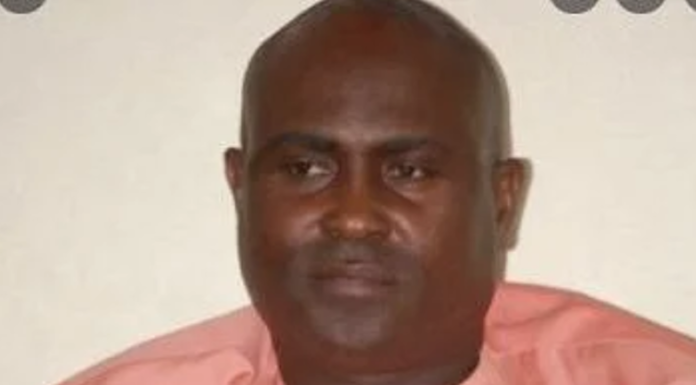