As I round up the focus on the use of phone while driving, I wish to remind you of the position I have had held since 2007 that people who drive and phone are not sane. Even if you disagree with me, please rememberÂ  that many studies have linked texting while driving to series of fatal crashes. The International â€œTelecommunication Union states that texting, making calls and other interactionÂ  with in-vehicle information and communication systems while driving is a serious source of driver distraction and increases the risk of traffic crashes. The Virginia Transportation Institute found out that text massaging increases a crash risk 23 time worse than driving while not distracted. Even the use of hands free, according to the Transport Research Laboratory, makes drivers four times more likely to have an accident, concentration level reduced for 10 minutes after the call had ended. The report also showed that drivers making hand free calls had slower reaction times than those who were slightly over the drink limit.

In the United Kingdom, around 30 deaths on the roads each year are linked to mobile phone use even though the Royal Society for the Prevention of Accident (ROSPA) believes this is â€œjust the tip of the icebergâ€, because so few drivers admit to using mobile phone when they cause crashes. crashes involving distracted driving injured more than half a million people in 2008 in the United State of American ,deadly driving habits kill nearly 6000 American a year, according NHTSH. Car crashes are the leading Killer of youths in American â€“ they kill an average of 11 teens each day. As the former United State secretary of transportation, Ray Lahood puts it, â€œthe mother who lost children, the children who lost mother. You want no part of that kind of lostâ€ Talking on the phone while driving causes as much impairment as drunk driving; its like driving after you have taken four bottles of beer and if you are texting while driving, you are 23 times as likely to get into a crash. In the US nearly a third of all crashes are either talking or texting. Studies have shown that drivers who use their cell phone for talking or texting, have much slower response times than those who do not. They also have slower reaction times than people with blood alcohol levels of 0.08. Studies have also shown that people who talk and drive at the same time are four times likely to crash. Those who text and drive are 20 times more likely to have an accident. While the danger of phoning or texting behind the wheels is undisputed, laws that ban texting while driving have not reduced the number of crashes across four states in the US. According to a study, but a slight increase in road accident has been recorded.

The Highway Loss Data Institute compared the insurance claims in four states of California, Louisiana, Minnesota and Washington before and after the texting ban, with those in nearby states that donâ€™t have these laws. After the bans, crash patterns varied from one percent more in Minnesota, and the largest crash increase of 12 per cent after the texting ban was among young drivers in California. The researches have calculated rate of collision claims for vehicles up to nine years old during the months before and after driver texting was banned.

Â The study shows crashes have increased in three states after the bans were enacted, which indicates that bans could increase the risk of crashing for drivers who continue to text despite the laws. The study notes non compliance as the key reason for the increase in crashes as young drivers among 18-24 years are most likely to text with 45 per cent saying they do so in States that ban texting. It pointed out that the bans are ineffective as 48 per cent of drivers admitted to texting in the state without bans.

Â Before I round up, please allow me to once again refer you to the finding of an FRSC commissioned attitudinal survey on motorists. The study was conducted in 2013 by NOIPolls to do a road attitudinal survey across 6 locations in Nigeria. To measure the level of compliance on the road, the survey was conducted across pre- identified corridors within 9hrs of the dayÂ  (morning, noon and evening) for 12 days. The observation monitored the following:Â  lane discipline, seatbelt/ crash helmet compliance, compliance to overloading rules, traffic light /road signs obedience and the number plate usage.

The survey was carried out in 6 locations. Abuja, Lagos, Owerri, Benin, Kaduna, and Gombe. The survey was conducted via observational study.6 corridors in total selected by the clients were observed across all locations and 6 extra corridors were added by NOIPolls, giving a total of 12 corridors observed. Observation was done by 8:30 am â€“ 5:30 pm daily for 5 days. A total of 70,180 vehicles/ bikes were observed across all 6 locations with 29,482 on the highway, and 40,698 on township roads. A total of vehicle/bikes observed by location were 13,426 in Abuja, 11,503 in Gombe, 11,903 in Owerri, 7936 in Benin, 10,435 Lagos, and 14,977 in Kaduna. The findings of the survey indicate that 90% of the total observed vehicles/bikes adhered to mobile phone usage rules while driving. Gombe (24%) recorded the highest proportion of drivers/riders that used mobile phones while driving. 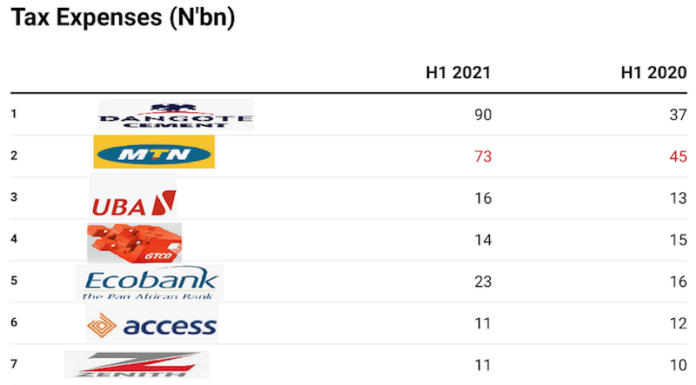