Ethiopian Airlines TuesdayÂ announced that it would commence scheduled international flights from the Kaduna International Airport to other international destinations in its vast global network by August 1, 2017.

The airline was the first to land in Kaduna after the six-week closure of Nnamdi Azikiwe International Airport, Abuja, for the repairs on its runways in April.

To maximise the viability of the upgraded Kaduna Airport, the Kaduna State Government engaged foreign and domestic airlines in discussions to secure regular flight operations.
Ethiopian Airlines, having conducted their own commercial assessments, has since found Kaduna suitable for their operations.
Accordingly, the airline has added the Kaduna International Airport to its vast global network.

The three flights a week will connect Kaduna to 95 other international destinations and 55 African countries en route Addis-Ababa, boosting Kadunaâ€™s already business-friendly atmosphere.
Mrs. Firiehiwot Mekonnen, the Traffic and Sales Manager of the airline, made the announcement at a press conference yesterday at Asaa Pyramid Hotel in Kaduna.

â€œWe are pleased to commence scheduled operations to Kaduna, a fifth city in the Federal Republic of Nigeria,â€ Mekonnen said.
â€œWith this commencement, Ethiopian Airlines is availing easy movement of Africans from one corner to another.
â€œDuring the temporary closure of Abuja Airport for reconstruction four months ago, we were the first foreign carrier to land in Kaduna Airport, allowing our passengers to experience unlimited comfort onboard our B-787 Dreamliner.

â€œIt is a source of great pride for us to consolidate the warm bilateral ties that the two countries are enjoying with the commencement of this operation to Kaduna thrice weekly as from August 1, 2017.â€

The Kaduna State Government warmly welcomes this further expression of confidence in the prospects of the state.
Ethiopian Airlines will be availing Kaduna residents and travellers from other North-west states a comfortable experience of international travel. 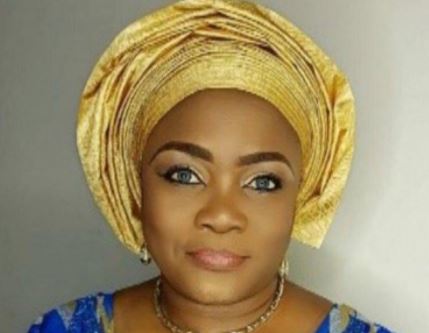