How does one begin to describe the story of Alex Otiti,Â  an ex-banker?Â  He once occupied a positionÂ  that made him the envy of many.Â  Brilliant and blessed with uncommon managerial skill,Â  he rose to the position of managing director, Diamond Bank Plc.

To the chagrin of his admirers, he literallyÂ  submitted to the irresistible allure of ambition,Â  as he quit the plump job to contest as governor of Abia State in 2015 onÂ  the platform of the All Progressives Grand Alliance.

He certainly had a dream and his hopes were very high. He left no stone unturned to realise his ambition, as he toured every nook and cranny of the state to campaign.

In fact,Â  he reportedly expended billions of naira on the campaign . But alas,Â  his dream met a kiss of death, as the money went down the drain.

Having lost, he approached an election tribunal to seek redress. Luckily,Â  he got some reprieve at the tribunal but sadly,Â  it was later overturned by the Supreme Court.

Then,Â  it dawned on him that the game could not be taken any further.

Three years after, Otti took the decision to walk away from his job at Diamond, the man has yet to get another dream job.

Consequently, the question on theÂ  lips of many is:Â  what is next for Otti? 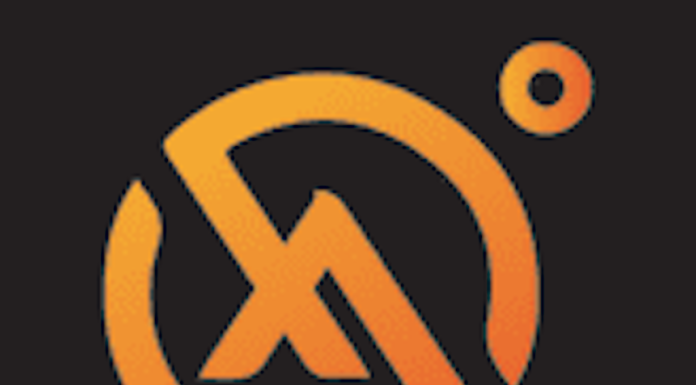