The Niger State Police Command on Saturday said it has banned all forms of rallies, procession and demonstration in all parts of the state “before, during and after” the Muslim festival of Eid-el-fitri.
The police also reminded the people of the state that the law prohibiting the use of firearms was still in force.
The Police Public Relations Officer, Bala Elkana, a Deputy Superintendent of Police (DSP), who made these known, also said that no item other than prayer mats and rosaries would be allowed at all the prayer grounds during sallah.
According to Elkana, Muslim faithful attending the sallah prayers would be properly screened in addition to their not being allowed to be near the ground with any bag.
He warned that the police would deal decisively with anyone that foments trouble in the state this festive period and insisted that: “We will not tolerate lawlessness during this period.”
Details later… 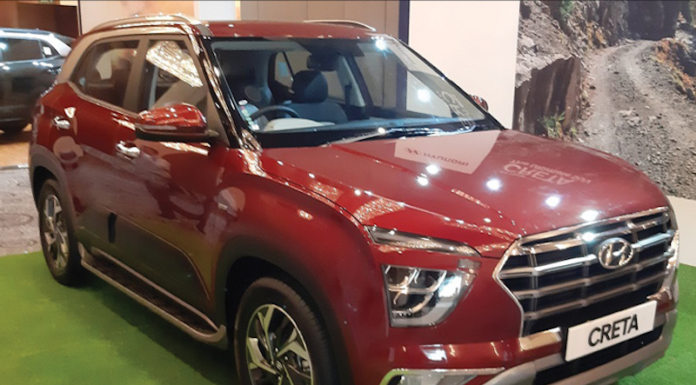