Rivers State Governor, Nyesom Wike, has said he will join forces with other governors in the South-south geo-political zone to fight the proposed amendment of the Nigeria Liquefied Natural Gas (NLNG) Limited Act by the National Assembly.

He stated that his administration would always defend the economy of Rivers State and the South-south geo-political zone.

The governor also stated that agitations in the South-south have remained rife because the authorities ignore the geo-political zone, even though the people produce the wealth that sustains the nation.
Wike spoke Tuesday night at the Government House, Port Harcourt during a courtesy visit by the management of the NLNG.

The governor said the state government would mobilise the stateâ€™s representatives in the National Assembly to ensure that the NLNG remains in good stead to continue with her operations.
He urged the federal government not to allow the amendment of the NLNG Act to sail through at the National Assembly because of the negative multiplier effect it would have on the economy.

He said: â€œAnything that will affect the economy of Rivers State, we will always fight it. It is about Rivers State.â€
The governor commended the management of the NLNG for offering to partner with the federal government to construct the Bodo -Bonny Bridge.

â€œI thank you for the Bodo-Bonny bridge. I hope it is not political. I have always advocated for this important bridge. I thank the NLNG for telling the federal government that they are willing to put down money for the construction of the bridge,â€ the governor said.

He pointed out that the people of the South-south geo-political zone always agitate for better investment of their resources in their respective communities because of the neglect they continue to suffer.
He said: â€œA big company like NLNG generates funds for the country, yet the Bodo-Bonny bridge that will create access to Bonny has not been constructed.â€

The governor regretted that the focus of the federal government is on the major ethnic groups, saying that because the Hausas and Igbos are involved in conflict, a national meeting has been called.
â€œWhen it is South-south, Nigeria never called a meeting. But because Arewa has given a quit notice to Igbos and Igbos have replied, now we are to sit down and talk. But when the problem was here, nobody said sit down and letâ€™s talk about these peopleâ€™s problems.

â€œThose who are causing this crisis are those who refuse to listen to the yearnings and cries of the people,â€ Wike said.
He charged the management of the NLNG Limited to bring the construction of the Ship Building Dockyard to the state for the improvement of the economy of Rivers State.

The governor also called on the NLNG to act on the agreement it entered with the Rivers State Government for the rehabilitation of schools with the sum of N4billion.

Earlier, the Managing Director of NLNG Limited, Mr. Tony Attah, appealed to the Rivers State Government to work with other stakeholders to ensure that the NLNG bill is not amended as it will negatively affect the operation of the company in the international stage.

He said the NLNG Limited is operating six trains which generates more than 20 million tones which makes it the fourth in the global ranking of LNG. He added that the NLNG is building trains seven and eight, which will take the capacity of the NLNG to 30million tones and make it third in the world.

He said: â€œI must say that the train seven and eight which will be in Rivers State have the potential to bring more than 18,000 jobs into the state with up to $20billion investments once we take the final decision.â€
He said the amendment of the NLNG Act will lead to loss of international confidence, which have negative effect on the economy. 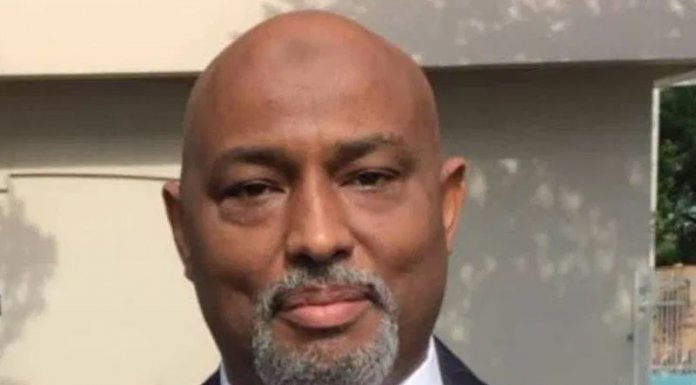