Electricity shortages should be addressed in a holistic manner

After four years of privatisation, majority of Nigerians have come to the inescapable conclusion that the exercise was not the silver bullet to our electric power challenges. The process, which countries such as India, Singapore and a host of other emerging economies had successfully used to reset their electric power challenge is proving too difficult to be applied effectively on our shores. Instead of generating, transmitting and distributing enough megawatts of electricity to homes and industries across the country, what we get almost on a daily basis are excuses from the authorities.

Â To compound the problem, hardly a week passes without either the 26 electricity generation companies (Gencos), the 11 distribution companies (Discos) and the lone transmission company (TCN), which is still within governmentâ€™s control, passing the buck. At the receiving end most times are the Discos which represent the direct link with the consumers. They have been accused of investing little or nothing to improve their networks and services since they took over. They have also been called out for failing to take more power from the grid to their customers, and therefore increasing the volume of power stranded at the Gencos. Even in market transactional practices, the Discos are often said to have little regard for rules and obligations as rightly spelt out.

However, while the foregoing points may be valid, it is also true that other stakeholders in the power sector, includingâ€”if not especiallyâ€”the federal government, have contributed to the challenge of electricity supply in Nigeria. Indeed, with the exception of maybe the Gencos which have clearly made investments and commitments to improve their capacities, all other players have leveraged several loopholes in the sector to get off their responsibilities to the detriment of the Nigerian consumers.

For instance, the present confusion in the market which has forced the federal government to put out about N701 billion payment guarantee fund for the Gencos as well as negotiate with the World Bank to create a recovery plan, was fostered by the initial disposition of the current administration that saw nothing good in the power privatisation exercise of the Goodluck Jonathan era, and was at best confused about what to do with it. Instead of working to improve on what they met on ground, they opted to waste time by staying action on critical policy decisions for the sector.

Added to the problems was the fact that it took the government more than a year to appoint a board of commissioners for the Nigeria Electricity Regulatory Commission (NERC) after the tenure of the last board had expired. The lag on regulatory tasks that was created by this singular act is immeasurable as evidenced in the workings of the market. Â Also, up till now, one of the fundamental challenges of the industry is the non-completion of the gas market privatisation.

Â Similarly, the TCN has been unable to wheel more than 5074 megawatts of electricityâ€”which incidentally remains the countryâ€™s highest generated and transmitted power so farâ€”on their 330KV transmission lines across Nigeria. There were also reports that the quality of power transmitted by the TCN is poor and sometimes rejected by the Discos to protect their distribution equipment and consumersâ€™ gadgets. To worsen matters, the government has frequently fiddled with the statutory exercise of allowing for a cost-reflective tariff for the market to encourage further investments and growth.

Given the foregoing, putting all the blame of the power sector on the Discos, as the authorities seem to be doing, is neither right nor is it the correct way to address the challenge of a sector. 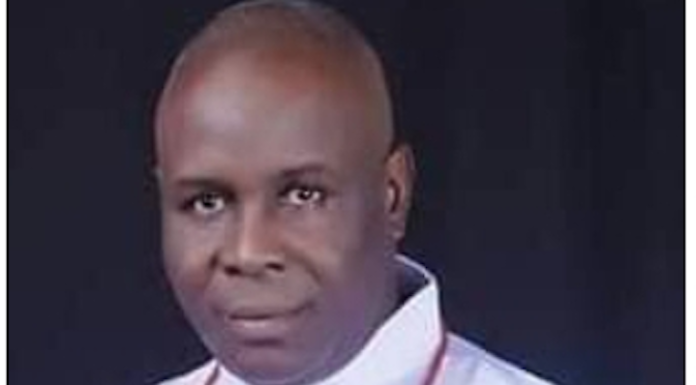