Hundreds of motorists heading towards Abuja and other parts of the North were yesterday stranded at the Osi-Eruku axis of the Ilorin-Omu-Aran-Kabba federal road due to a gridlock.

The News Agency of Nigeria (NAN) who monitored the situation reports that the traffic jam, which started as early as 8a.m., saw many of the motorists sitting inside their vehicles for hours.

The gridlock was attributed to the recent increase in the volume of traffic, especially heavy-duty trucks on the road, many of which had already broken down.

The bridge that collapsed at Tatabu village in Niger State last Monday had forced diversion on the road for travellers going to the northern parts of the country.

The bridge, which is situated in Mokwa Local Government Area of the state, was said to have collapsed following a heavy downpour.

The affected vehicles, including commercial buses loaded with passengers were seen struggling to manoeuvre their ways out of the congestion, using the bush paths, especially at the Osi end of the road.

Some of the passengers, especially businessmen, women and civil servants returning to their duty posts, were seen lamenting about the behaviours of some drivers.

Emmanule Ashaolu, a federal civil servant, said that he could never imagine being caught in a traffic jam on the same road he had been passing through easily for so many years.

â€œThe road might not be that good but there had never been this kind of problem on this road, my appeal is to the government to come to our aid,â€ he said.

Okon Bassey, a businessman, described the attitude of the heavy truck drivers to other road users as worrisome and unpatriotic.

â€œThey are uncontrollable, they just drive and pack without due regard to other road users, there is need to check their excesses,â€ he said.

Samuel Adaramola, in their separate remarks appealed to the government to save the road from further damages.

They called on the government to expedite action on the reconstruction of the collapsed Niger Bridge in order to reduce tension caused by the heavy volume of traffic on the federal road.

Speaking on the development, Francis Adetunji, the Unit Commander of the Federal Road Safety Corps in Omu-Aran, said the command was on top of the situation.

â€œThe command had envisaged the problems that may arise as a result of the diversion and had swung into action by stepping up our surveillance and patrols of the highway to forestall any ugly incidents.

â€œWe have been to different communities and held meetings with community leaders for them to in turn sensitise the residents, especially road side traders and students to always be at alert.

â€œThe towing operators within the command have also been put on red alert to remove broken down trucks and other vehicles so as not to obstruct the smooth flow of traffic,â€ Adetunji said.Â 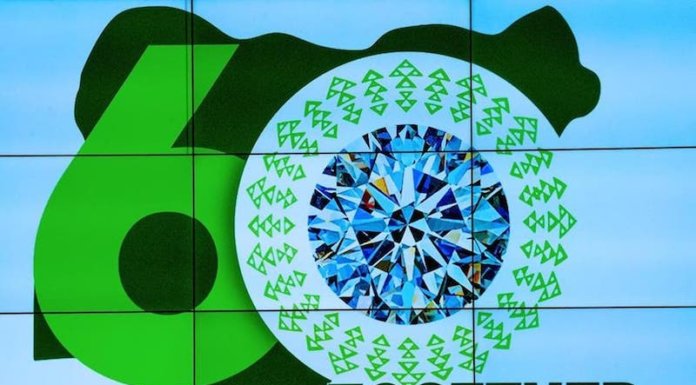