The Nigerian Army saturday confirmed the arrest of a suspected Boko Haram terrorist, Aliyu Ahmed, alias â€œAlikoâ€. The army spokesman, Brig.-Gen. Sani Usman said in a statement that â€œAlikoâ€ was arrested on Friday by troops of 33 Brigade following a tip off in Yuga village in Toro Local Government Area of Bauchi State, where he has been in hiding.

The army also said it intercepted four child traffickers and 19 under aged children in Yobe, according to the News Agency of Nigeria (NAN).

â€œHe was found to be in possession of one single barrel gun and one Dane gun. During preliminary interrogation, he confessed that he actively participated in several Boko Haram terroristsâ€™ attacks and also owned an AK-47 rifle which was lost during one of the attacks they carried out in 2016. His interrogation continues,â€ Usman said.

â€œBoth the suspected traffickers and their victims have been moved to the Brigade Headquarters for transfer to National Agency for the Prohibition of Trafficking in Persons,â€ the army spokesman said. 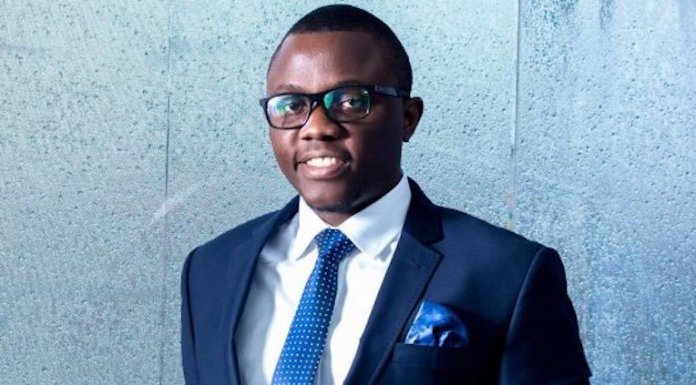