There are indications that the proposed partnership between Shorefac Consortium Limited and the Nigerian Navy which would result in the commercialisation of the Maritime Services Department of the Navy is causing worry due to its potential to undermine national security.

On February 21,2017, the multinational made a proposal of a business model to the Ministry Defence to deliver 100 fast boats to the Navy along with an offer of maintenance.

The proposal would be at no cost to the federal government, but to recoup its investment, the company would become a commercial partner to the Navy, which would be expected to provide security services at a cost to international oil companies (IOC) and other owners and operators of offshore assets.

The major worry, sources told THISDAY, is that engaging a consortium with such strong international affiliations to partner a key arm of the nationâ€™s armed forces can cause undue exposure of the country to foreign interference.

The potential to undermine national security recently caused the House of Representatives to mandate its Committees on Navy and Defence to thoroughly examine the business proposal.

The matter was brought before the House on March 28, 2017, by Hon. Johnson Agbonyinma in a motion titled: â€˜Need to Stop the Commercialisation of the Nigerian Navy by Shorefac Consortium Limited and others for the Purpose of Crude Oil and Liquefied Natural Gas Diversion to Global Destinations which Undermine Nigeriaâ€™s National Securityâ€™.

Agbonyinma had noted that the proposed venture may be part of a plot to indulge in the illegal diversion of Nigeriaâ€™s crude oil and liquefied natural gas to other destinations while using the Nigeria Navy as a legitimate front.

â€œConcerned that commercialisation of any sector of the armed forces would bring about profiteering that is devoid of allegiance to national causes, and ultimately erode the core military values of order and discipline as personnel would begin to compete to be part of the lucrative commercial business,â€ the lawmaker had argued.

THISDAY gathered that the joint committee which is expected to commence its work soon is under pressure to okay the proposal.

The committee members are however cognizant of the sensitivity of the assignment and the fact that it may undermine national security, a source in the House of Representatives said.

â€œIt is surprising that in this age where insecurity has taken different forms, and is a hydra-headed monster, anyone would consider commercialisation of any sector of the armed forces. It may even be better if it is with a local company with lighter terms, national interest would be paramount for both parties,â€ the source said.

The funding of the Nigerian navy or any other arm of the military is a core function of the federal government, the source further emphasised.

Another source in the diplomatic sector expressed hope that the proposal would not see the light of the day.
â€œThis is why we always canvass for proper funding of such sensitive outfits. This should not be even considered,â€ he said.

Reacting, the Chairman of the Committee on Navy, Hon. Abdussamad Dasuki, said the committee is not under any pressure.

In a telephone conversation with THISDAY, he said the joint committee would do its job appropriately.
â€œI am not aware of any pressure. The House has given us a mandate, our job is to investigate it thoroughly, make recommendations in the best interest of Nigeria and report back; simple!â€ he said.

The Chairman of the Committee on Defence, Hon. Muktar Betera, did not pick his phone calls or respond to a text message on the matter. 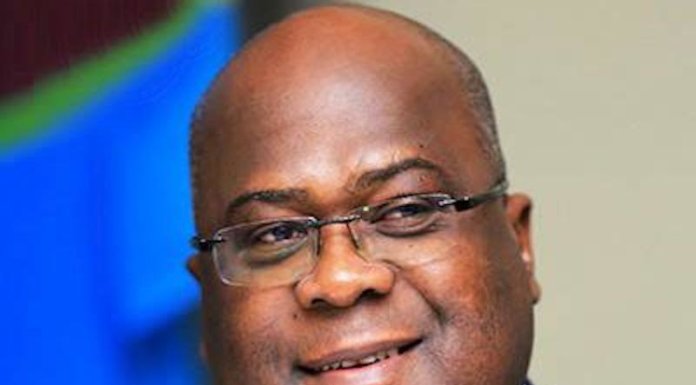