The Committee of Maritime Professionals (CMP) has raised alarm over impending loss of revenue by the Federal Government if the Managing Director of Nigeria Ports Authority (NPA), Ms. Hadiza Bala Usman continues in her hard line posture to frustrate real and potential investors in the maritime industry.

CMP stated that since the NPA boss was appointed last year, she has taken steps that have either made investors to leave the sector, or scared potential investors from coming into Nigeria.

CMP in a statement signed by its Coordinator, Mazi Charles Obi, said the development is a danger signal, which runs against the change agenda of the government that is bent on attracting foreign direct investment (FDI) into the country.

â€œLast week the Manila based container terminal operator, International Container Terminal Services, Incorporated (ICTSI) terminated its agreement to develop and operate a container terminal within Lekki Port. ICTSIâ€™s subsidiary, Lekki International Container Terminal Services LFTZ Enterprise (LICTSE), and Lekki Port LFTZ Enterprise (LPLE) decided to terminate the sub-concession agreement signed in 2012, based on circumstances that have to do with vitiation of the terms of the contract.

â€œThe terminated sub-concession agreement had granted LICTSE an exclusive right to develop and operate, and to provide handling equipment and container terminal services at the container terminal within the port located at Ibeju Lekki, Lagos State, for a period of 21 years. The project, initially slated for completion in 2016, called for the development of a container terminal with a 2.5 million TEU capacity capable of handling 10,000 TEU container ships. The terminal was to feature a 1,200-meter quay with 14 Post-Panamax cranes, making it one of the largest single terminals in Sub-Saharan Africa,â€ it said.

CMP said that while this is a major loss to the industry, it is just a tip of the iceberg, as investments in several deep seaport projects across the country have been quietly suspended.

â€œFrom our discussions with operators, many other investors in the sector are holding back because of the unfriendly posture of the NPA boss. One of the areas affected are investors in the deep seaport segment. You will notice that deep seaport projects have suddenly become silent. It is because of the wrong signals emanating from NPA and that is why everyone is now withholding their funds. Have you seen anyone invest any money at the port since the woman came in? No one will invest if contract terms will not be respected.

â€œThe case with INTELS also sends the wrong signal. The political dimension of the case is worrisome. Politics should not come in at all in matters concerning port operation. The maritime business is an international business, and you do not see other maritime nations vilify their investors on the pages of newspapers or in the television. Issues arise and will continue to arise but the best way to resolve them is through meetings and negotiations, not through media lynching,â€ CMP added.

CMP warned that many jobs could be lost at the port as a result of the current NPA posture against port investors.

â€œEach day you open the newspapers, you see media trials of companies in the port industry by NPA. This is absurd and strange to the industry. These trials take place denigrating private companies, with their reputations being sacrificed on the altar of political exigency.

We raise this alarm for the Federal Government to step in and set things right by calling Usman to order in the interest of the country.

â€œThe Honourable Minister of Transport, Rt. Honourable Rotimi Amaechi has been travelling around the world shopping for investors for both the railways and shipping sector, Usmanâ€™s actions will be counterproductive to the Ministerâ€™s efforts if not nipped in the bud,â€ it said. 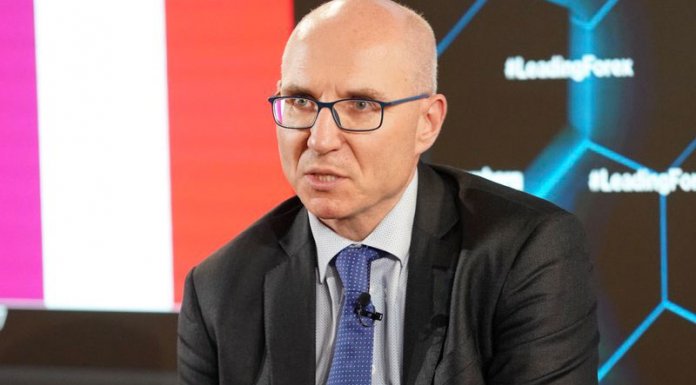