As preparations for the 2017 edition of Marketing Edge National Marketing Stakeholders Summit gather momentum, the Minister of Communication, Barrister Adebayo Shittu has confirmed his participation as the Keynote Speaker and Special Guest of Honour at the event scheduled to hold next month.

The minister said he was excited and willing to be a part of the yearly event especially given the theme of this yearâ€™s award, which he said was fallout of industryâ€™s appreciation of President Muhammadu Buhariâ€™s economic recovery and restructuring plans aimed at making Nigeria a self dependent and self reliant country.

The theme for the Summit which holds in Lagos is â€˜Brand Marketing and Marketing Management in a Recovering but Restructured Nigerian Economy: Challenges and Implications for Marketing Services Providersâ€™. The Guest Speaker at the Summit is the former Managing Director of Guinness Cameroun, and Founder/CEO, Advantage Consult, Mr. Ekwunife Okoli, while the renowned marketing guru and Managing Partner of Market Space, Mr. George Thorpe will chair the occasion.

Confirming Shittuâ€™s participation at the event expected to attract over four hundred industry players and gladiators the publisher of the leading Brands and advertising magazine, Mr. John Ajayi, said: â€œThe Hon. Minister, Barrister Adebayo Shittu gave his consent early in the week as a way of encouraging and assuring industry operators of Federal governmentâ€™s genuine desire and intention to make everybody key into its newly released economic reform agenda while also promoting backward integration in critical industries as it is no longer business as usual.â€

He stated further that the event which is a two-in-one-initiative is intended to promote the brand idea while further expanding the frontiers of marketing and advertising knowledge. He disclosed that the theme for this yearâ€™s summit was adopted as a result of the need to create conversation around the current economic realities in the country as a way of opening up new opportunities for industry players.
His words: â€œWe adopt the theme for this yearâ€™s stakeholdersâ€™ summit because we are not unmindful of the changing mood of the nation both at the micro and macro-economic levels. Specifically, we are committed to showing our support to the Federal Governmentâ€™s reform and restructuring plans, hence our commitment in charting a direction for those in the business of brand management and the management of brand business.â€

The national marketing summit will hold between 9am till 2pm while Brands and Advertising Excellence Award will hold in the evening. The organizers have revealed that outstanding companies, brands and institutions will be rewarded at the A-List corporate event. 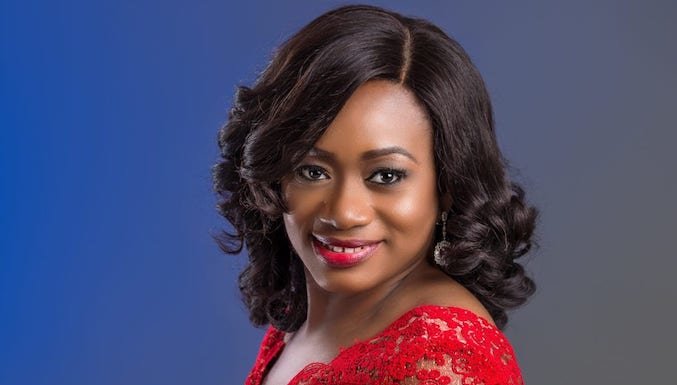