â€¢ Youths brainstorm on #FixingNigeria…
â€¢Mobilises for political activism
Onyebuchi Ezigbo and Senator Iroegbu in Abuja
The European Union (EU) has called on the Nigerian youth to be actively involved in the politics and leadership of the country, saying only Nigerians can solve the nationâ€™s problems.

The Deputy Head of EU Delegation to Nigeria and West Africa, Mr. Richard Young, made the call yesterday at the youth-organised May 29 Democracy Day programme tagged: â€˜#FixingNigeria #Democracy Day,â€™ in Yarâ€™Adua Centre inAbuja.

Young said outsiders can only make suggestions but the ultimate solution to Nigeriaâ€™s challenges lies with Nigerians and stressed that youths have a great role to play in this regard.
According to him, the youths are the future and this fact is at the centre of next monthâ€™s joint meeting of the EU and African Union (AU) in Abijdan, Ivory Coast.

He said: â€œWe think the young men and young women are the future of what we stand for both here in Nigeria and Europe. This is also what we will be discussing at the meeting of AU and EU in Abidjan.

â€œOn the subject; â€˜Fixing Nigeria, Sustainable Democracy and Imperativesâ€™, it is only Nigerians that can solve their problem. Instead of telling you how to fix Nigeria, I am simply going to tell you two simple things.â€

The EU envoy while quoting the popular CNN anchor, Mr. Fareed Zakaria, said democracy is a â€œsystem marked by free and fair elections, freedom of press, rule of law, protection of individual rights and religion, association i.e constitutional democracy.
â€œItâ€™s when these rights are abused that people resort to extremism to challenge an affront to their rights.â€

Young however, noted that true federalism is one of the best structure of government best suited for a country like Nigeria to enjoy the full democratic values.
He cited a Noble Prize winner, Mr. Roger Milson, who postulated that, â€œDecentratlisation and democracy can improve governance. He is a strong advocate of federal institutions.â€

Earlier, the youth activists, participants and panelistsÂ  called for active mobilisation and active political participation of over 70 million youths in the nationâ€™s leadership and democratic governance.

The thousands of youth who stormed Yarâ€™Adua Centre also demanded for open and genuine discussing on Nigerians future including the issues of restructuring and fiscal federalism.

One of the youth panelists and Executive of Access Enterprise Mr. Walter Okoye, noted: â€œThe mindset of depending on peopleâ€™s to do something for them has permeated every facet of our youths. I thinkÂ  no matter what you do everyone should be involved in politics and youths make up of 70 per cent of the population.â€

In the same vein, another youth activist and political researcher, Ms. Josephine Itoyah, called for a thorough prognosis into the countryâ€™s problem startingÂ  from how the various hitherto independent tribes and kingdoms were forcefully fused together to form the union.
Itoyah noted that failure to understand this and create a workable union amongst these naturally competing groups would present a huge challenge for leadership, democracy and good governance in the country

â€œDo we really understand what it means to create a state, being a country… what I see is different Kingdoms being forced together … since then we view our country from our own enclaves and perspectives. This made us to think of what to get out of the country and not to contribute,â€ she remarked. 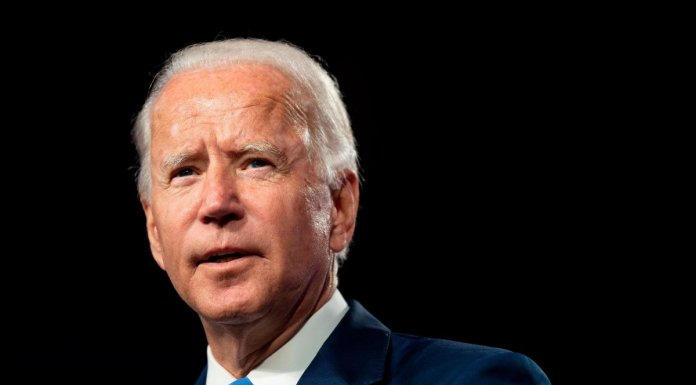