The state governor revealed theÂ  retreat was organised to discuss the challenges confronting council area in the state with a view to proffering solutions.

He said the drop in crude oil prices had made it impossible for federal allocation to sustain council areas, so his administration had decided to put measures in place to assist them boost their IGR.

The governor said: â€œLet us be frank with ourselves, we need to strategise on how we can boost revenue and reduce costs; those are the solutions I can see. We have introduced the use of technology to collect revenue for council areas in the state. In the pilot phase of the scheme, we were able to raise IGR from N42, 000 to N500, 000 at nine different collection points in Oredo council area on a daily basis.â€

He continued that the state would make 15 out of its 18 council areas viable before September this year through the new method of IGR collection while he also urged the administrators to support the process and emphasised the need for LG councils to improve on their intelligence gathering system to curtail security challenges in state.

Meanwhile, the Chairman of the Unified Local Government Services Commission, Mr. Simon Imuekheme, revealed that the retreat deliberated on ways of improving education, security, IGR and technology at the LG councils, and urged the LG administrators to key into the state governorâ€™s vision to improve IGR of their councils. 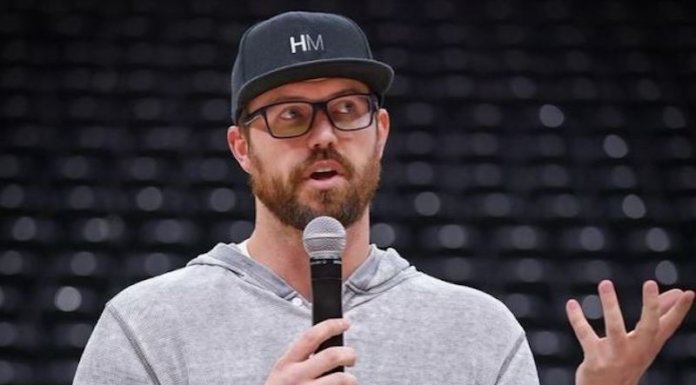