James Emejo in Abuja
Acting President Yemi Osinbajo has written to the National Assembly requesting for the legislatureâ€™s consideration and approval to accommodate funding for both the Development Bank of Nigeria (DBN) and the second tranche of the Fund for Agricultural Finance in Nigeria (FAFIN-II) in the 2016-2018 External Borrowing Plan of the federal government.

Although Osinbajoâ€™s letter was not read out on the floor of the Senate on Tuesday, in the correspondence read at plenary by the Speaker of the House, Hon. Yakubu Dogara, the acting president noted that the DBN is a multi-donor supported bank approved by the previous administration, with financing agreements executed on February 25, 2015.

He, however, explained that the sum of $1.28 billion earmarked for the development finance institution was inadvertently omitted in the 2014 to 2016 External Borrowing Plan, which was approved by the National Assembly.

He said the DBN is currently being supported by the World Bank Group, African Development Bank, KfW Development of Germany and French Development Agency, in the sums of $500 million, $450 million, $200 million and $130 million, respectively.

Similarly, he said FAFIN-II is supported by KfW Development of Germany, in the sum of â‚¬9 million.
FAFIN is an investment facility in agricultural financing with a commitment of â‚¬10.5 million earmarked under its first phase.

In the letter, the acting president said the initial phase of the project had been fully disbursed, while the donor was ready to provide another tranche of â‚¬9 million for FAFIN-II.
The second tranche was, however, the consolidation of the gains in the investment of the initial tranche, he told the lower chamber.

He said it had become imperative to seek the Houseâ€™s usual understanding and consideration for the inclusion of the DBN and FAFIN-II into the 2016-2018 external borrowing plan, as addendum, in view of the importance attached to both projects by the current administration.

After reading the letter dated May 16, Dogara referred the request to the House Committee on Aids and Loans for further deliberations. 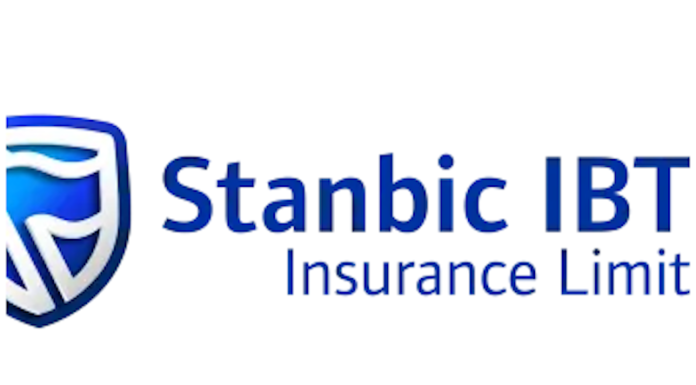