Shaken by the deadly Manchester bomb attack, Manchester United’s players arrived in Stockholm on Tuesday for a Europa League final against Ajax that has been scarred by tragedy.

United manager Jose Mourinho said the attack, which left 22 people dead and 59 injured, had deeply affected his players, who held a minute’s silence at their Carrington training base prior to leaving for Stockholm.

United cancelled their eve-of-match press conference at the Friends Arena, but Mourinho and his players solemnly went ahead with a scheduled walk around the pitch before returning to the team hotel.

“We’re all very sad about the tragic events last night; we can’t take out of our minds and hearts the victims and their families,” Mourinho said in quotes published on United’s Twitter account.
“We have a job to do and will fly to Sweden to do that job. It’s a pity we cannot fly with the happiness we always have before a big game.

“I know, even during my short time here, that the people of Manchester will pull together as one.”
Announcing the decision to cancel their press conference, United said in a statement: “We are sure that, in the circumstances, you will all understand our position on this matter.

“Our thoughts are with the victims at this terribly difficult time.”
Ajax coach Peter Bosz told his pre-match press conference: “The feeling that prevails is that the final doesn’t have the glow it should have.
“Tomorrow evening should be a football feast, but because of events in Manchester, we’re all affected, particularly as we’re playing against Manchester. It’s horrible. My heartfelt sympathies.”

Young children were among the victims of the suicide bomb attack, claimed by the Islamic State group, which occurred after a concert by American pop star Ariana Grande at the Manchester Arena on Monday.
It was the deadliest attack to hit Britain since the July 2005 attack on the London transport network, which left 52 people dead.

A minute’s silence will be held before Wednesday’s game and a pre-match ceremony has been cut back, while United’s players will wear black armbands.
European governing body UEFA said it had “no specific intelligence” suggesting the Europa League final would be targeted by attacks.

It said security arrangements had already been beefed up following last month’s truck attack in the Swedish capital, which claimed five lives and injured around 15 people.
UEFA urged fans to arrive at the stadium “as early as possible” on Wednesday as “detailed (security) checks will be made at the entrances”.

UEFA President Aleksander Ceferin said he was “deeply saddened” by the “horrible terrorist attack”.
“It shocks me that so many innocent people lost their lives and I would like to send my condolences to the families of those affected,” he added.

England’s Football Association said extra armed officers would be deployed for Saturday’s FA Cup final between Arsenal and Premier League champions Chelsea at London’s Wembley Stadium.
It comes just over a month after the team bus of German side Borussia Dortmund was targeted by three roadside bomb blasts prior to a Champions League home game with Monaco.

That attack, which left defender Marc Bartra with a fractured wrist, is believed to have been carried out by a man who hoped to profit from a fall in Dortmund’s share price.
United club captain Wayne Rooney expressed his shock on Twitter, writing: “Devastating news this morning. Thoughts and prayers are with all those affected.”

Former United player Cristiano Ronaldo published a picture of a British Union Jack flag bearing the word “MANCHESTER” on his social media accounts.
“So sad to hear the news from Manchester,” the Real Madrid superstar wrote on Instagram. “My thoughts are with the families and friends of the victims.”

A help centre was opened at Manchester City’s Etihad Stadium for those affected by the blast.
United are targeting victory in the Europa League final in order to complete their trophy collection and secure a place in next season’s Champions League, having failed to qualify via the Premier League.
Ajax will be appearing in their first European final since losing on penalties to Juventus in the 1996 Champions League final. 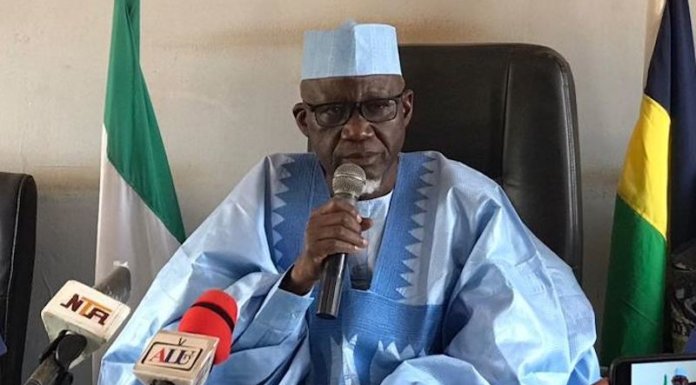