The United Nations Development Programme is spending US$4 million in the troubled Nigeria Northeast in the cause of 2017.
Speaking to journalists on Friday in Maiduguri, Joerg Kuehnel, the UNDP Regional Coordinator and Head of Maiduguri Sub-Office, said the donor agencies of the United Nations agency and it’s contribut- ing partners had budgeted over 4 million US dollars this year, 2017 to achieve its targeted programmes in the North-East.
Kuehnel lamented that the organ- isation had faced some challenges so far in actualising its objectives and meeting its targets in the troubled region.
He said some of the challenges included the understanding of the scope of the crisis in the Lake Chad Basin, problem of poverty of the populace affected by the insurgency, delay in recognising what really the Boko Haram crisis was on time and security challenges as most communities were inaccessible.
He said even at now most areas targeted and designed to be covered

were inaccessible and unsecured because Boko Haram insurgents were going into hiding despite the successes of the Nigerian military efforts and sacrifices in the fight against insurgency and terrorism in the troubled region.

He explained further that the continual explosions and attacks by the insurgents on soft targets also remained a great challenge due to the social, economic and political reasons, suggesting that economic opportunities to address the crisis and finding ways to design alternatives to handle the insurgency had become complicated.

Kuelnel said the issue of coordina- tion of the humanitarian partners under the United Nations in linking them together for the intervention programmes had been a great challenge and also prioritising where interest should be targeted first to address the Boko Haram crisis was a great challenge to the UNDP.

However, he said, with progress recorded, governments had invested and agreed on what to do, partnering with humanitarian partners to achieve a lot towards overcoming the Boko Haram crisis in the North East zone. 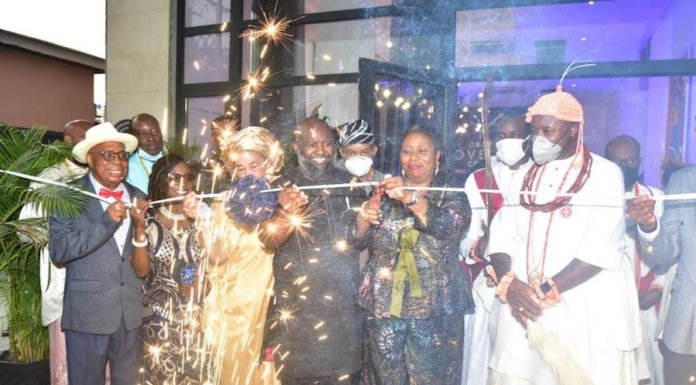