Rivers State Governor, Nyesom Ezenwo Wike, has declared that the Workersâ€™ Day revolt at the Eagle Square in Abuja was a warning to the All Progressives Congress Â (APC) and the federal government that Nigerians are tired of their needless propaganda, lies and poor performance.

He also declared that the plot by the Inspector-General of Police (IG), Ibrahim Idris, Â to plant weapons and money in his Abuja Â residence was tantamount to a coup against Â an elected state government.

In an interview with the African Independent Television in Abuja, Wike Â advised the federal government Â to Â heed the Â warning of the workers, retrace its steps and stop the lies, intimidation Â and anti-democratic steps overheating Â the polity.

He said the revoltÂ duringÂ  the May Day event in Abuja, “is a signal for them to be careful. Â Don’t take the people for a ride. It is a warning Â to security Â agencies Â who are used to kill, intimidate opponents and rig elections.

“People are tired. People are impatient with the blackmail and deceit Â of the APC. Â Enough is enough Â with the unnecessary Â propaganda. Â The patience of Nigerians is running out. What happened Â atÂ the Eagle Square is a warning.”

He regretted Â that Â rather than focus on fulfilling her campaign promises, the APC-led federal government has spent Â time planting Â weapons and monies in the homes of Â opposition politicians, mainly Â to distract Nigerians.

On the IG, the governor said the APC Â is using the police chiefÂ to deliberately Â create crisis Â in the state as part of their Â plan to declare a state of emergency in the state.

He said: “He wants the state to be pulled Â down, so that they will Â engender crisis and declare Â a state of emergency.
“I will always stand against injustice, impunity and intimidation in this country. Â It doesn’t matter what it costs me.”
He said the motive behind the plot by the IG to plant weapons and money in his Abuja residenceÂ is to embarrass him and create doubts onÂ the credible information Â he gives Nigerians.

Buttressing Â his Â assertion Â that the IG is a politician Â in uniform, Wike Â reminded Nigerians of the APC leaders arrested printing Â fake ballot papers before the Rivers rerun elections, which the police transferred out of the state Â and swept Â under the carpet.

He said the anti-corruption war is selective, citing the case of a former NDDC Director, Henry Ogiri, who was under EFCC Â investigation, but was left off the hook the moment he defected to APC. 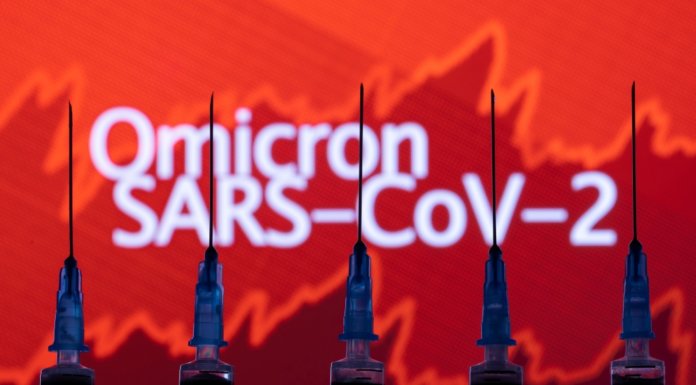