The Federal Government yesterday appointed three new Directors and a General Manager for the Federal Airports Authority of Nigeria (FAAN).

The statement read: “The Management and staff of the Federal Airports Authority of Nigeria (FAAN) welcomes the new directors and General Manager and looks forward to a good working relationship that will add value to the system.” 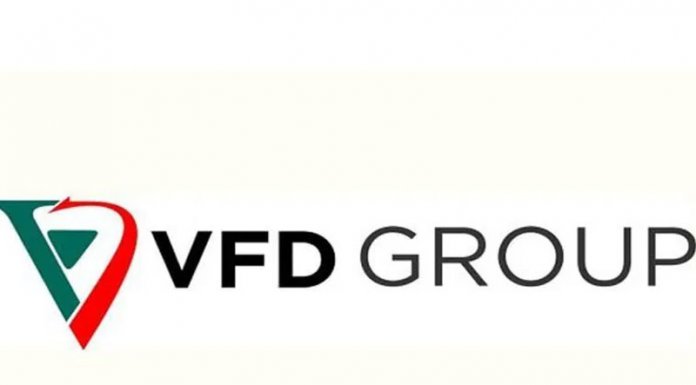