Davidson Iriekpen
A Federal High Court in Lagos has restrained Senator Stella Oduah and Sea Petroleum and Gas Company Ltd from making any withdrawals from their account and those of three other companies domiciled with 21 banks.

The other companies include: Sea Shipping Agency Ltd, Rotary Engineering Services Ltd, and Tour Afrique Company Ltd.
The court made the order over an alleged indebtedness of the defendants in the sum of about $16.4 million and N100.5 million.

The court also ordered the said commercial banks harbouring the assets of Oduah and the four companies to sequestrate their indebtedness as at November 2016.
The court ordered that same should be kept in an interest yielding account in the name of the Chief Registrar of the Federal court, pending the determination of the suit filed before the court to recover the debt.

The order of the court was sequel to an affidavit deposed to by business manager of Sterling Bank Plc, Mr. Segun Akinsanya, filed and argued before the court by its counsel, Mr. Kemi Balogun (SAN).

In the affidavit, Akinsanya averred that on October 8,2012, the bank granted a lease /Cabotage Vessel Finance Facility (CVFF) to Sea Petroleum and Gas Company in the said sums, to finance one unit 5,000 MT tanker vessel.
He averred that the loan was secured by an unconditional personal guarantee of the companies director, Oduah.

He averred that same was supported by a statement of her net worth, legal mortgage of two properties worth N135 billion, and a power of Attorney of the tanker vessel in favour of Sterling Bank.
Also in support was a fully executed standing payment order and tripertite remittance agreement between First Bank Plc, Sterling Bank and Oduah.
It was further averred that between June 27, 2013, Sea Petroleum Company requested and was granted additional facilities in the sum of about $450,000 for post delivery expenses,

He said also granted was about $993,000 to meet the requisite conditions in securing the release of the tanker.
He averred that upon the persistent failure of the defendants to liquidate their indebtedness, Sterling Bank instructed its counsel to recover the debt.
He averred that in spite of several reminders and demands, the defendants failed to liquidate their indebtedness which has culminated in the sum of $16.4 million and about N100.5 million as at November 2016.

Akinsanya also averred that the defendants are also greatly indebted to a number of banks and have conceded a number of assets to AMCON who have stepped into the shoes of those banks.

He averred that there was imminent risk of the defendants dissipating the assets of the companies.
The plaintiff therefore, urged the court to grant the order restraining Oduah and other directors of the companies, from withdrawing money from the account of the companies domiciled with 21 banks listed before the court, pending the determination of the debt recovery suit.

In an ex -parte application filed and argued before the court by Balogun, he stated that it had been difficult to serve court processes on the defendants.
The presiding judge, Justice Abdulaziz Anka, consequently ordered that court processes be advertised in national newspapers.

Meanwhile, Oduah and her companies while urging the court to discharge the order made against them, also filed a preliminary objection to the suit, urging the court to strike out the suit for lack of jurisdiction.
Justice Anka has fixed March 20 to decide whether or not to vacate the order. 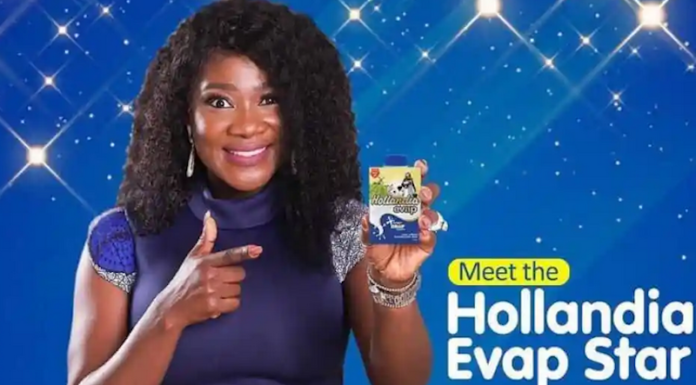