One of the counsel, who defended President Muhammadu Buhari in the suit challenging his qualification to seek election into the office of president, Mr Kola Awodein (SAN), has described as ridiculous the allegation that the N500,000‎ he gave to Justice Adeniyi Ademola for his daughter’s wedding was a bribe from the president.

Reacting to reports that he gave the judge, who is on trial before an Abuja High Court for corruption‎, the money at the behest of the president, Awodein said: “I am constrained to make in absolute good faith, in good conscience and in the interest of justice and fair play the following very short statement on account of the distorted news story currently being peddled as affecting the person of Mr. President of the Federal Republic of Nigeria and my good and very noble self.”

The reaction was made public by the Special Adviser to the President on Media and Publicity, Mr Femi Adesina. Awodein described the allegation as “malicious, utterly ridiculous and revolting”.

The senior lawyer, who described Justice Ademola as a friend, added that he had known him for well over 35 years. 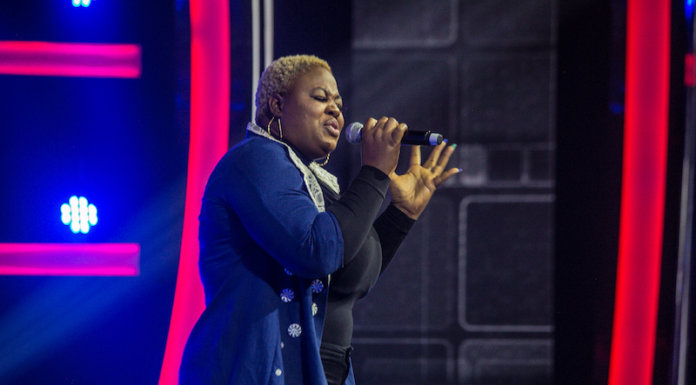