Worried about the incessant abduction of their underage children, hundreds of women in Kano on Friday staged a peaceful protest to the Kano State Government House.

The women, who carried placards with various inscriptions, on getting to the Government House submitted a letter at the gate for onward delivery to the state governor Abdullahi Umar Ganduje.

The leader of the protesting women, Malama Lami Abubakar, alleged that a Ward Head at Kawo quarters in Tarauni Local Government Area of the city always shields a woman, whom she accused of being responsible for the abduction the children, from arrest by the police. 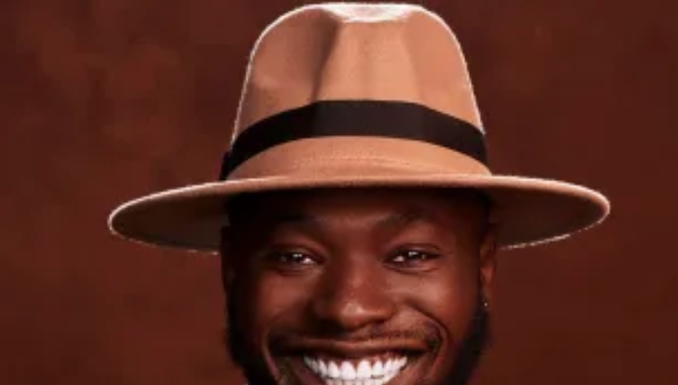