The governorship aspirant under the platform of All Progressives Congress (APC) in Anambra State, Engr. Barth Nwibe, has said that Nigeria is too blessed and endowed to allow people lacking in ideas and leadership qualities to continue to pilot the affairs of the country at any level.

Speaking during a press briefing in Lagos, Nwibe noted that leadership is at the root of the socio-economic problems confronting the country today. And that it has been the amber fanning ethnicity, tribal sentiment and religious acrimony in the country which he said the political leaders have continued to exploit for their own selfish gain.
According to Nwibe, professionals should no longer fold their hands and watch people with little or nothing to offer the people of Anambra to remain in the helm of affairs.

Speaking on his dream of becoming the next Anambra State governor, the Oil and Gas guru said he was coming to run the state based on ideas and experience garnered over the years. The boardroom expert said that having successfully managed both local and international companies at management levels, his background has equipped him with the right qualities to change the face of leadership in Anambra State.

Sharing his dreams for the state, Nwibe noted that he would make Anambra an oil and gas state. Adding that he would among others strengthen the framework of education towards unlocking the potentials of the people, provide power and an enabling environment for every sector to thrive. Adding that the absence of these amenities in the state have led to the lack of employees opportunities for the youth as well affected the belief system of the people.

“These days some people believe in miracles, the kind that do not seem to believe that we can achieve things through hard work. These are belief systems that are holding us down. And the people in politics today exploit such things to their own advantage. Where I come from – South-east, we have a big failure in leadership which has translated to youth restiveness, tribal sentiment.”

Nwibe who stated that Anambra State and her indigenes are about to witness a turnaround from the poor leadership that has kept the state on its kneel over the years, said that he would make the state an oil and gas state by harnessing both human and material resources the state is endowed with.

According to him, the country’s dwindling oil revenues will make those who want to govern states to think outside of the box to generate revenue for the state. “Fortunately, the money is no more coming as it used to come. Everybody who is going to run a state now must have the ability to think outside the box. It is a blessing to Nigeria because if the oil boom had continued it would have led to a more lazy leadership.

Stating that it is time for a paradigm shift from having unprincipled people and those lacking in knowledge, ideas and leadership qualities to continue to lead the state, Nwibe said, “I have better ideas, and my background had further prepared me for leadership. And I believe that professionals like me should get involve in politics so that we can start the process of rebuilding our nation.

“I am not running on the basis that I have money to surpass everybody running for the this election. But I believe I have better ideas. I believe my background has prepared me for leadership. I believe you don’t need to have billions of Naira to lead a useful life. I think that makes me a bit different from some of the people who are running with me today. I have quietly touched lives in my own little. I have remained steadfast.” Speaking further, he said that it was time to stop those who pollute political parties and processes from infiltrating the political arena with their money, which he said, does not translate to development of the state. Nwibe, who said that new entrants into the party should go through apprenticeship, noted that they are not joining the party because they have superior ideas or leadership but that they have money. 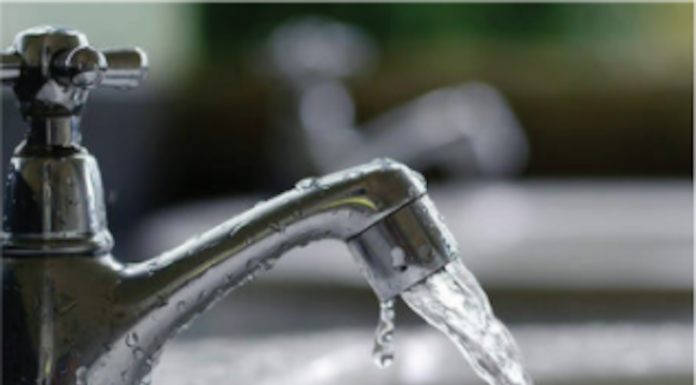