The Nigerian Stock Exchange (NSE) yesterday recorded the second listing for the year as it admitted 29.464 billion ordinary shares of Jaiz Bank Plc on its daily official list at N1.25 per share by introduction.

The listing added about N37 billion to the market capitalisation of the NSE.
Shareholders of the bank had unanimously endorsed the listing of the shares at an extra-ordinary general meeting in November, 2016.

Speaking at the listing ceremony, the Managing Director/Chief Executive Officer of Jaiz Bank, Hassan Usman said it would promote liquidity for the bank’s shares, enhance value of the company and increased transparency.

“It is also in fulfillment of an earlier promise made at inception of the bank to the shareholders and the public.. Our listing today, I am sure will elicit public confidence that non-interest banking provides alternative model that will contribute to the socio-economic development of our country,” he said.

On the future outlook of the bank, the CEO said going by the growth trajectory which averaged 30 per cent per annum, Jaiz Bank’s prospects are bright. The projection for the next five years indicates a gross revenue of N16 billion by 2021 and profit before tax of N7.9 billion.

According to him, the bank’s corporate plan outlines its way forward with the strategies, priorities and activities it will focus on the achive its financial goals.

“We have set out on a path of reinvention of the banking landscape in the country. This journey over the next few years will focus on the changing how banks should operate to better improve the lots of the community, while delivering on their commitments to the investors/shareholders. We are focused on building on our culture of ethics and taking the necessary decisions to align our perspective with client expectations,” he said.

Speaking on dividend policy of the bank, Usman said it has a policy that tries to strike a balance between retaining sufficient cash in the business to finance its organic growth strategy and rewarding its shareholders which have come a long was supporting the banks’s vision since its initial public offering of 2003.

Jaiz Bank commenced operations in 2012 with three branches in Abuja, Kano and Kaduna after it was granted a regional operating license from the Central Bank of Nigeria. The branches have since increased to 27 as at the end of 2016. 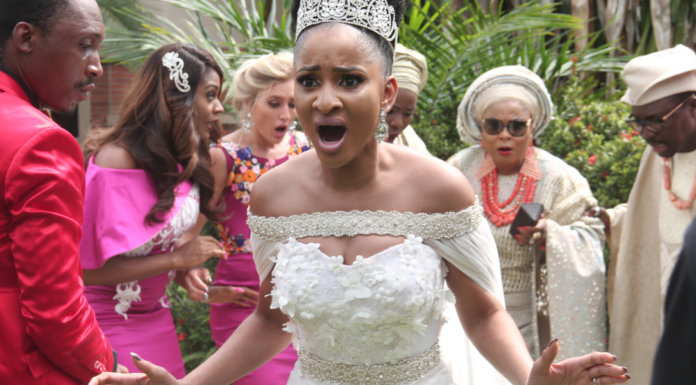