The Niger State Police Command has recorded a major success in its bid to restore law and order in some areas of the state that has come under the attack of herdsmen and kidnappers.

Following “aerial and land operations” carried out by men of the command, not less than 194 suspects were arrested from various locations last month.

The state Police Commissioner, Alhaji Zubairu Muazu, who paraded the suspects before journalists in Minna yesterday, said most of them were herdsmen and kidnappers who have terrorised several communities on the Niger East senatorial districts in the last one mont.

“The police in collaboration with sister security agencies took the battle to the dens of armed men in Allawa, Kukoki, Pandogari, Isau, Kaffinkoro, Sarkin- pawa, Shiroro, Mangoro, Lapai and Gurara.
“The aerial surveillance and ground raids culminated in the harvest of arrests and recovery of assorted weapons,” he stated.

Muazu said among those arrested were “24 most wanted kidnappers and cattle rustlers,” adding that 612 cattle recovered from the suspects had “been handed over to their owners.”
Weapons recovered from the suspects according to the police boss, were five AK riffles, 648 rounds of live ammunition, 21 single barrel guns with 248 cartridges, one revolver and five revolver short guns.
Others were six Ghana made pistols, one locally made pistol, nine Dane guns and other dangerous weapons such as axe, bow and arrows knives.

The police boss said a man suspected to be giving treatment to injured herdsman and a box containing some drugs and other medical equipment were also recovered.

Muazu said 21victims were rescued from the criminals hale and hearty while some were rescued injured.
The police commissioner therefore advised the public “to remain calm and stop peddling rumour, saying the police would always track down any criminal in the state. 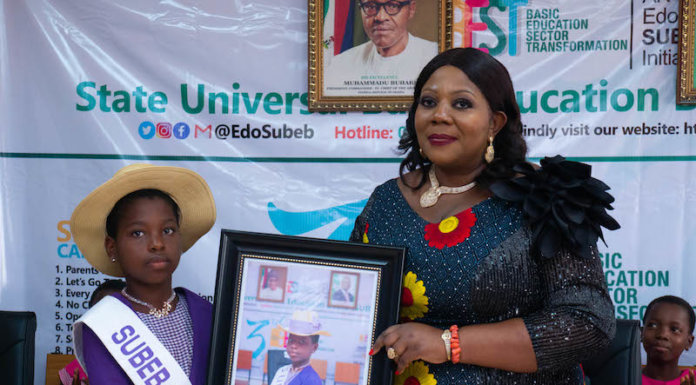