Some investors, who are clients of Partnership Securities Limited(PSL), which Chief Executive Officer, Mr. Victor Ogiemwonyi, is currently facing litigation over a share scam  of about  N10 billion, have called on market regulators to protect their interests so as to retain investor confidence in the market.

Ogiemwonyi  is currently in the custody of Economic and Financial Crime Commission (EFCC) and facing criminal and civil charges for misappropriating money of some of  his clients. Besides,  his companies face the risk of liquidation as a result of a court judgment obtained by  one of his clients and a former  Chief Executive Officer of Ecobank Transnational Incorporated (ETI), Mr. Arnold Ekpe.

The broker was alleged to have sold the shares of Ekpe worth N1.24 billion but failed to remit the money to him. However, more investors, who used PSL as their stockbroking firm, have cried out saying Ogeimwonyi is also indebted to them.

According to them, the company did not only default in paying the interest promised and but also did not return their securities to them before Ogiemwonyi was arrested.

Narrating his ordeal,   Alabi  said: “Mr. Ogiemwonyi called  me to say that since I have some shares that are not being traded over the years that it would be good for me if his company could manage those shares  and  generate 10 per cent returns  and that this would be paid to me twice a year. When I looked at the proposal it was reasonable and the man involved is a prominent Council member of the NSE, I trusted him.  I did not enter the deal with an unregistered operator and it was not that he offered me a fantastic return, but a reasonable return.  The deal was such that I can back out at any time I wish. When in 2014 the returns were not forth coming, Ogiemwonyi started giving one excuse or the other; that the returns are being reinvested, it was then I realised that he was playing  me, hence  demanded for my shares which could not be returned to me.”

Alabi and other victims of the share scam are therefore calling on the Securities and Exchange Commission, the Nigerian Stock Exchange (NSE) and liquidator of companies under the Partnership Investment Group to protect their interests and get their money back. 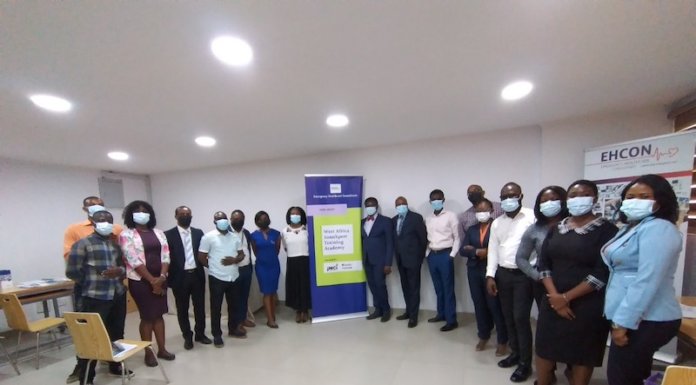