In its deliberate effort to protect the interest of the insuring public and safeguard the image of insurance sector, the National Insurance Commission (NAICOM) last year compelled some operating firms to settle a total of N5 billion worth of claims to the members of the insuring public.
The claims were paid following the resolution of 218 cases of complaints filed against some insurance firms by policy holders at the NAICOM’s complaint bureau office.
NAICOM during the period under review, received a total of 413 complaints from aggrieved policy holders and resolved 218 cases, which resulted in the settlement of claims worth N5,475,174,716.63 to the aggrieved policy holders by the insurance companies.
NAICOM’s head, Corporate Affairs, Rasaaq Salami, said in a statement that in resolving the disputes, the Commission held adjudication meetings and had direct contacts with all the parties involved, adding that NAICOM is at the verge of resolving a total of 650 ongoing cases from 2014.
He assured the insurance public that NAICOM would continue to strive hard to ensure protection of policyholders, beneficiaries and third parties of insurance contracts.
Giving break down of how the cases were resolved, Salami, said that not all resolutions were in favour of the complainants as in some cases, the underwritters were right in repudiating claims.
“A case was withdrawn because it was found to be fraudulent, five cases were referred to Pension Transition Administration (PTAD) over non payment of pension while another one was transferred to National Pension Commission (Pencom).
“While cases that are found to be subjudice were not treated but left to the courts to do the needful, cases not resolved are still being looked at by the Complaint Bureau Unit in the Commission.”
The Commission urged aggrieved members of the public to send their insurance complaints to it through email on: contact@naicom.gov.ng. 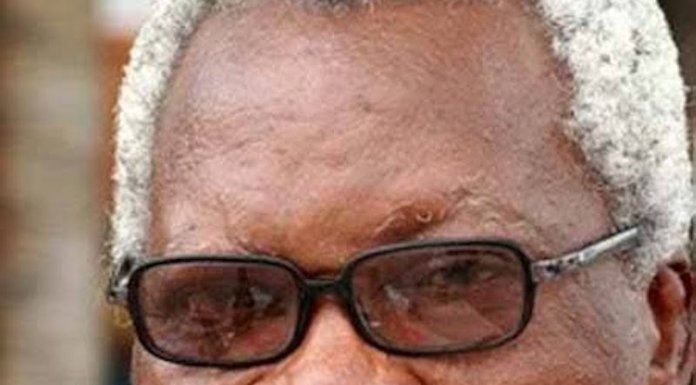