Subscribers to the Digital Satellite Television, DSTV, have criticised the company’s services for being exploitative, and offering poor and delayed services.

The customers who conceded that technical hitches and delays were not unexpected with Internet-dependent   operations however decried the persistent glitches.

For a Dstv customer, Olumide Iyanda, he not only complained about being exploited but also pointed out the defect in the company’s communication system. Iyanda who went on his Facebook wall to narrate his experience lamented that, “DSTV suspended my account before expiration; I paid yesterday but the account is still frozen 24 hours after payment. I sent RESET with my smart card number to 30333 but the error message is still staring at me. I called customers care several times but the calls (which I am charged for) are terminated before I am connected to an agent. I logged on to easy.dstv.com/en/ng/ and the message I get is ‘An error occurred while trying to clear the error code, please try again later’. I tweeted at @DstvNg and @DstvNgCare and still didn’t get response. What other options do I have?”

Another subscriber, Kamar Tiamiyu
Salihu, narrated his recent experience thus: “I made my monthly DSTV subscription via mobile banking on January 21st but I’m yet to be reconnected. I sent RESET several times but there was no response despite that I was being charged for the sms. I am seriously disappointed with your service.”

In his own case, Alhaji Sanusi Basiru said he was meant to make a N3600 subscription when he mistakenly paid N36000 while effort to get back his money had not been successful.

Effort to reach the service provider for their response on the issue has so far proved abortive.  Meanwhile, some of the affected customers have threatened to quit the services if urgent actions were not taken to correct the system. 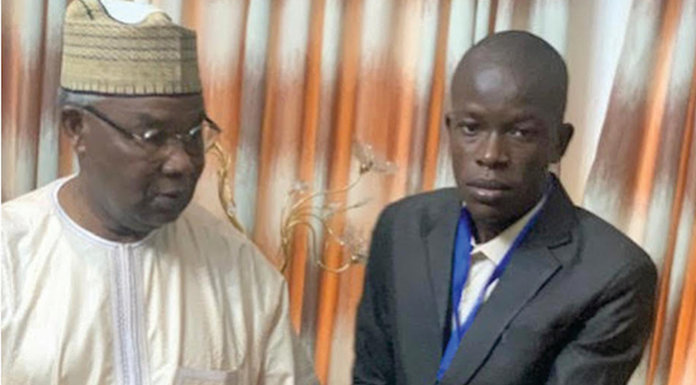