Mary Ekah
Except you live in the cave, you would have heard of 93 Days movie. If you haven’t, you must have heard of the events that led to the movie – Ebola in Nigeria. 93 Days is the movie that has brought Nigeria great respect amongst committee of nations especially due to the way the Ebola virus was contained.

The movie is a reflection of the sacrifices and the sheer will of certain people to ensure that the disease is contained and wiped out of the country. Dr. Ameyo Adadevoh was one of those who paid the ultimate sacrifice with their life.

The story of 93 Days centres on the sacrifices made by men and women who risked their lives to make sure the Ebola virus was contained, before it becomes an epidemic, when it was imported into Nigeria by a Liberian American diplomat. 93 Days is also dedicated to Ameyo Adadevoh, a Nigerian physician who played a key role in the containment of Ebola in Nigeria. The movie was directed by Steve Gukas and was shot in several parts of Nigeria.”

In a country where history and heroic feats are not well documented, 93 Days saves the day with proper and accurate representation of the sad event in Nigeria. 93 Days has been able to document a segment in the history of this nation for future reference so accurately. Shot at multiple locations in Nigeria, the movie has gone on to become one of the highest grossing movies in Nigerian cinema. The movie has premiered in both African and international countries with loads of positive reviews from the audience.

One of such is the Africa Magic Viewer’s Choice Awards where it topped the list with 13 nominations. The movie is expected to cart away most of the categories it’s been nominated for. Even though most of the categories are voting categories, the producers are counting on the goodwill they got from most Nigerians at the cinemas to work in their favour again this time. They enjoin lovers of the movie to vote en mass for them.

A movie directed and co-produced by Steve Gukas, with a production of three giant entertainment companies: Native FilmWorks, Michel Angelo Production and Bolanle Austen-Peters Production. It stars Bimbo Akintola, Bimbo Manuel, Charles Okafor, Danny Glover, Gideon Okeke, Keppy Ekpeyong Bassey, Somkhele Idhalama, Tim Reid, Sola Oyebade, Charles Etubiebi, and Seun Kentebe. Beyond the accolades from both the media and the cinema audience who have seen the movie, the image of Nigeria as a slow respondent to epidemic disease outbreak has been re-branded.

Bolanle Austen-Peters said, “We told a story that needed to be told. I felt that if we did not tell that story, foreigners, as usual, could come and tell of the brave and courageous people who fought against the Ebola virus to save all of us. For me it was very important that the story was documented for posterity. It is very important that we document things. 93 Days is of educational and historical significance.

That is why I feel in some ways we have added a lot of value.” Speaking on his most challenging movie yet, the movie director and co-producer, Steve Gukas, said, “In terms of size and scope, ‘93Days’ has been the most challenging. It needed more money plus the huge challenge in shooting in a metropolis like Lagos. You could hardly do a two-unit move in one day because of the size of the crew and traffic. Then you put on top of that the challenge of funding and the pressure of telling a story so close to our collective memory.” The movie got endorsement from Hollywood actor, Danny Glover.

“93 Days symbolises the spirit of the Nigerian people and the vibrancy of the industry. From the moment we had the script, we knew we have something special. Steve (Gukas) wanted me to do a cameo role. After reading the script, I realised I need to do more than that,” Glover said. 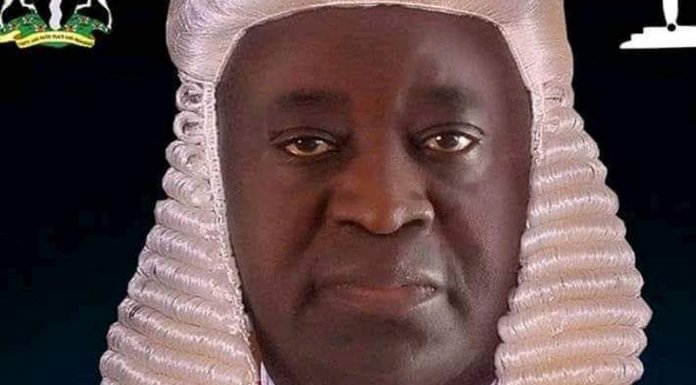