Home Sport Conte: Title is Chelsea Focus, Not Records
Share
WhatsApp
Facebook
Twitter
Email
Google+
Pinterest
Linkedin
ReddIt
Print
Tumblr
Telegram
StumbleUpon
VK
Digg
LINE
Viber
Chelsea’s record-equalling winning streak is not significant unless they go on to claim the Premier League title, says manager Antonio Conte.
Saturday’s 4-2 defeat of Stoke was the Blues’ 13th Premier League win in a row – equalling the record of successive victories in a single season set by Arsenal during the 2001-02 campaign.
“They are fantastic and we are proud,” said Conte of his side’s achievement.
“But we must concentrate on the second part of the season.”
He added: “Numbers are not important if you do not win the title.”
Chelsea has a six-point lead at the top of the Premier League, with Liverpool, in second, beating Manchester City 1-0 in Saturday’s late game.
Conte, who became Chelsea boss in the summer, acknowledged it would be “difficult” for his side to repeat their run, which began on October 1.
“The first part of the season was incredible for us but the next half will be very hard for us,” he said.
“We started the season as underdogs and now we have the light on us, we must know this and work more to find the right solution to try to win in every game.”
Chelsea twice lost the lead to a gutsy Stoke side – after goals from Gary Cahill and Willian – before Willian’s second and Diego Costa’s late fourth ensured another three points for the Blues.
Conte praised his players for coping with the Potters’ aerial and physical threat.
“They showed great character because it’s not easy when you take the lead and concede, and do it again,” he said.
“I was a player so I know this type of situation. You look at the clock and see you don’t have much time to win the game.
“It’s not easy because, after so many wins, you face teams who want to beat you for many reasons and we must know this.
“When you have these type of players you can go to sleep happy,” the manager noted. 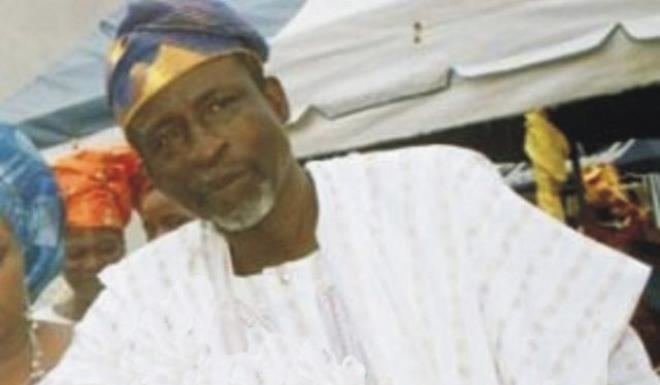