By Dele Ogbodo in  Abuja

The Inspector General of Police (IGP), Mr. Ibrahim Idris, on Friday, ordered all Assistant Inspectors General of Police (AIGs)  and the 37 Commissioners of Police (CPs), to beef up security arrangement towards ensuring crime free Christmas and New Year celebrations across the nation.

The charge was contained in a statement signed by the Police Force Public Relations Officer (PFPRO), DCP, Don Awunah, in Abuja.

According to the IG, the conventional Police men, and the personnel of the specialised units of the Force, comprising the Police Mobile Force, Counter Terrorism Unit, Special Protection Unit, Federal Highway Patrol, Explosive Ordinance Department, the armament unit, Sniffer dogs section, the Marine Police and Police Air wing, have been deployed to provide effective security and protection of life and property nationwide during the Christmas.

The Police boss acknowledged that Police presence was already emplaced on the highways and major roads across the country, stressing that the deployment of the Police patrol teams and surveillance squads will also cover places of worship, and recreation centres throughout the period of the festivities.

Idris however enjoined motorists, commuters and other road users to cooperate with Police detachments and personnel deployed on the highways and major roads.

To also ensure crime free celebration season, the IG, the statement added, had directed the AIGs and CPs, in charge of zonal and state commands to personally be on ground to supervise the implementation of the security arrangement for the Christmas celebration in their various commands.

“The Police officers and men are under strict instructions to be very polite and civil but firm in the discharge of their duty during the period.

“They are to observe and respect the diversity and peculiarity of the people, display courage, show compassion and demonstrate professionalism in their interaction and engagement with the citizenry throughout the period of the celebration.

“The Commissioners of Police in the thirty six (36) states and the FCT have further been directed to intensify the on-going raids of identified criminal hideouts and flash points in their jurisdictions.” the statement said.

The Police boss assured that adequate security coverage and protection would be given to government installations and infrastructure, with 24 hours surveillance and patrol of motor parks, shopping malls, business plaza and other private and public facilities across the country.

The statement added that the ban on use of fire work, ‘banger’, and knockout were still in force, explaining that parents and guardians should prevail on their children and wards to desist from acts capable of causing tension, fear and apprehension in their neighbourhood. Violators, he warned, would be promptly arrested and prosecuted, it said. 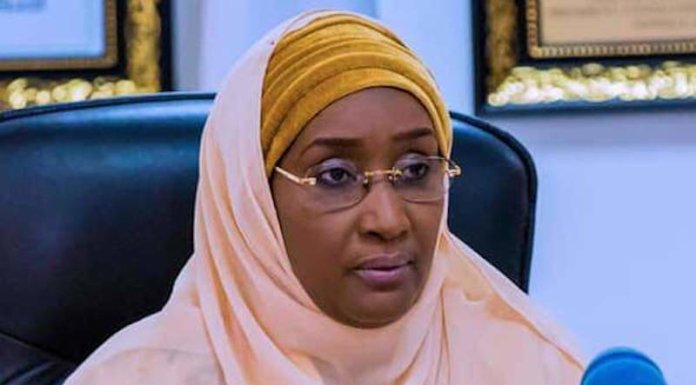