The West African Examinations Council (WAEC) has released the results of the 2016 Nov/Dec West African Senior School Certificate Examination (WASSCE) for Private Candidates with a total of 66,497 (38.50 per cent) of the 172,699 candidates that sat for the examination obtaining credits in five subjects and above, including English Language and Mathematics.

Announcing the results in Lagos yesterday, the Head of the Nigeria National Office (HNO) of the council, Mr. Olu Adenipekun said it was an improvement from the 29.37 per cent and 20.59 per cent that was recorded in 2014 and 2015.

According to him, 175,699 (99.31 per cent) of the 176,621 registered candidates had their results fully processed and released, while 1,210 candidates (0.69 per cent) have a few of their subjects still being processed due to some errors mainly traceable to the candidates in the course of registration or writing the examination.

“Such errors are being corrected by the council to enable the affected candidates get their results fully processed and released subsequently”, he explained.

The HNO however announced that the results of 13,488 candidates (7.81 per cent) of the total candidature for the examination were being withheld in connection with various cases of examination malpractice.

“The cases are being investigated and reports of the investigations will be presented to the appropriate committee of the council in due course for consideration. The committee’s decisions will be communicated to the affected candidates thereafter.”

He said a total of 19 visually challenged candidates registered and sat for the examination in Nigeria, out of which four candidates (21.05 per cent) obtained credit in five subjects, including English Language and Mathematics.

While commanding staff if the council, whose sacrifices, dedication and commitment to duty contributed to the successes recorded during the conduct, marking and processing of the results, he said candidates could check the details of their performance on the council’s website www.waecdirect.org from today. 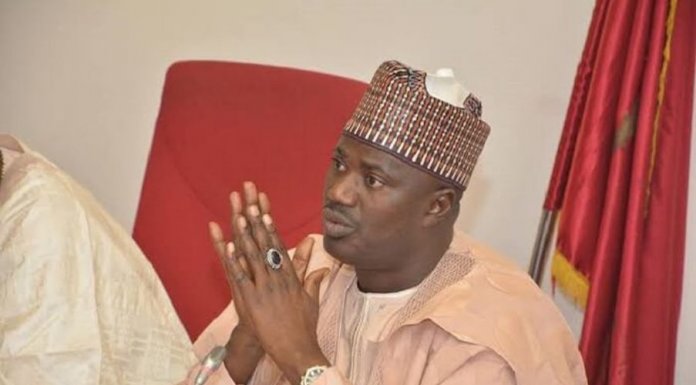