Gradually, long-kept secrets and useful national information are finally coming to light even as the dramatis personae are opening up and telling their stories like Chief Anthony Anenih, former chairman of the Peoples Democratic Party’s (PDP) Board of Trustees and former chairman of the defunct Social Democratic Party (SDP), just did with the presentation of his autobiography, My Life and Nigerian Politics, in Abuja last week! I’m excited.

For so long, I believe we’ve not been telling our stories enough as much as we should as individuals, as a people and as a country. It is why I’ve been a strong and passionate advocate of experience-sharing and documentation for years. For example, reading Gifted Hands, the celebrated autobiography and inspiring story of Dr. Ben Carson for the first time almost a decade ago, I came to realise how a single book can inspire millions of other people to pursue their dreams, make impact on humanity, and through it, achieve greatness.

Moreover, I know there are inspiring lives like Carson’s and even greater stories waiting to be told and written about here in Nigeria. Stories others can learn from. Stories generations can be inspired by. And so, when people, especially those in public leadership, understand that they will one day have to write their memoirs, I believe they will likelier give more serious thought to everyone of the decisions they make in public office because of the consequences on the country, on the future of their people, on their own families, the fact that they will someday give account of their stewardships, and above all, the consideration of the type of legacy they would want to leave for posterity.

In spite of the lamentations across the country concerning the type of change that the Muhammadu Buhari administration has brought upon Nigeria since voted into power last year, the reality is that some things are actually changing for the better under this APC government.

One of it is that more Nigerians are now writing their life stories.
I’m sincerely excited. In this country, we had an amazing soul like the late lawyer and human
rights activist, Chief Gani Fawehinmi, who lived a great life of undeniable impact but died without eventually writing his comprehensive autobiography. Unfortunately. In other climes, even young people in their 30s write the stories of their lives. But that also, is changing with the presentation in Lagos a fortnight ago of On Becoming, the autobiography of female radio personality, Toke Makinwa.

The good thing also is that these works sell as people want to know
the untold stories. Now, to the key issue. In his newly-released book, Anenih reveals how Abiola, shortly before the annulment of the June 12 Presidential elections by General Ibrahim Badamasi Babangida informed him the military general was trying to embarrass him. He also explains how Abiola stridently appealed to Babangida to allow him claim his mandate
as President even if it was just for a single day.

Anenih even recreates a phone conversation Abiola had in trying to reach IBB and prevent the annulment: “We could hear Chief Abiola telling Akilu to tell his friend (IBB) that they are still friends, and that he should allow him to be President even for one day, and he
would resign thereafter; that all the photographs they took together were still all over his house, and that he should not forget the past, and that God would bless him.”

Of course, there are other telling and interesting revelations which Anenih made in his book which space will not permit sharing here. However, the major point I’m trying to make is that Anenih’s autobiography as well as the revelations he made therein, offers Babangida another opportunity to respond to the many outstanding questions and issues concerning his leadership and stewardship as a former Head of State especially on the annulled June 12 elections. Babangida needs to confront his demons and tell his side of the June
12 story in his own words.

I believe Nigerians want to read what IBB has to say in explaining the decisions he took while in power in his own words. He owes it to himself, his family, but most importantly, to Nigeria and generations who will come long after we’re all gone. And he must be detailed,
frank and honest about it. Without doubts, when Nigerians put aside all religious, ethnic and
other parochial sentiments aside and cast their ballots on June 12, 1993, what they were voting and hoping for was a better future.

Regrettably, IBB’s annulment of that election, despite the effective system and mechanisms put in place for a free and fair elections by the electoral commission headed by Professor Humphrey Nwosu, with the introduction of the option A4 voting system and the open ballot system, as well as the innovative introduction of election observers who took part in the exercise, threw the country into chaos and confusion that it is yet to come out from till today, 23 years after.

Even though Babangida’s lame excuse as head of the Armed Forces Ruling Council, the highest decision-making body in the country at the time, was that the election was annulled in the best interest of the country, he has so far refused to give a straightforward and indeed
comprehensive answer on the June 12 issue including the specific individuals in the military who didn’t want Abiola’s Presidency and wouldn’t mind annulling the wishes of the people and throwing the country into chaos.

That is why as he holes up himself in his hilltop-mansion in Minna, the gap-toothed general is the only one who can unlock himself from the prison he has put himself in. Like Uthman Dan Fodio said, conscience is an open wound, only truth can heal it. Babangida needs
to heal himself. Of course, there are many other people who will also find healing in his story. And our country, undoubtedly, will gain a whole lot from such account for its historic value.
––Kolawole, a journalist, author and biographer, writes from Lagos 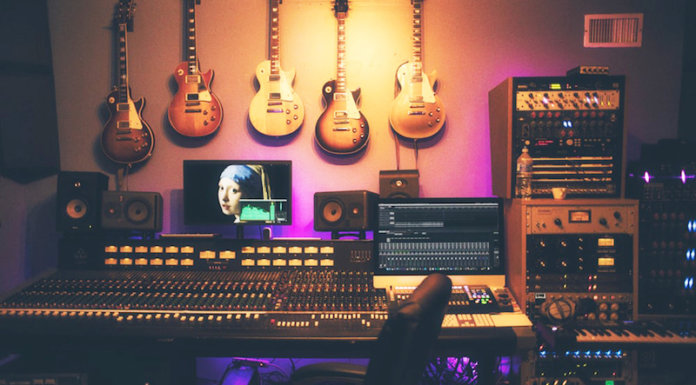