Regarded as one of the most prestigious tournaments in Nigeria, the Port Harcourt Polo Club has said it is ready to host polo teams within and outside the country when its annual polo tournament takes place between January 8 and 14, 2017.

The unifying polo tournament, which brings together clubs belonging to both Nigeria Polo Association and Nigeria Polo Federation, will also feature teams from South Africa, Argentina, USA, England and UAE.

Briefing newsmen at the Port Harcourt Polo Club on its plans and readiness to host another enticing competition, the Tournament Manager, Ibifiri Bobmanuel, stated despite the economic situation in the country, they were working round the clock to ensure a successful event.

He said the annual polo tournament will live up to its billing as a Grade A category as no stone would be left unturned in making the event memorable and one that would create investment opportunities for the state.

The tournament manager disclosed that the best of polo players within and outside Nigeria have signified their intention to be in Port Harcourt to showcase their skills.

Bobmanuel stressed further that in addition to other side attractions that include kids showing their skills on horses, entertainment, amongst others, the tournament would serve as part of activities to mark the celebration of Rivers State at 50.

Also speaking, Polo Captain, Michael Ogolo explained that all clubs in Nigeria have been invited to take part in the tournament that is open to every polo player in the country, just as he disclosed that eminent personalities were expected to grace the occasion.

He rated the Port Harcourt Polo Tournament as the most hospitable, with the turf allowing for memorable competition among the various teams, in addition to serving as tourism potential for the state.

According to him, “the tournament would afford those coming to see Rivers state, to see Port Harcourt, how peaceful we are, to see what Port Harcourt is and how it is becoming beautiful. It will also attract possible investors and the state would be better for it.

“This is not a tournament to miss for any reason. The entertainment aspect will be large. We want to assure those coming that they will have a wonderful experience in the Garden City.”

Ogolo, while stating that four trophies would be on offer, no fewer that ten clubs are expected from Nigeria, in addition to teams from Port Harcourt Polo Club and foreign counterparts.

Members of the fund raising committee, Isaac Okemini and Chukwudi Dimkpa said they were reaching out to their traditional sponsors, in addition to exploring now opportunities to raise funds for the tournament.

They emphasised that those who would contribute to the fund raising stand to gain a lot as the tournament offers a veritable platform for networking and consummation of business deals. 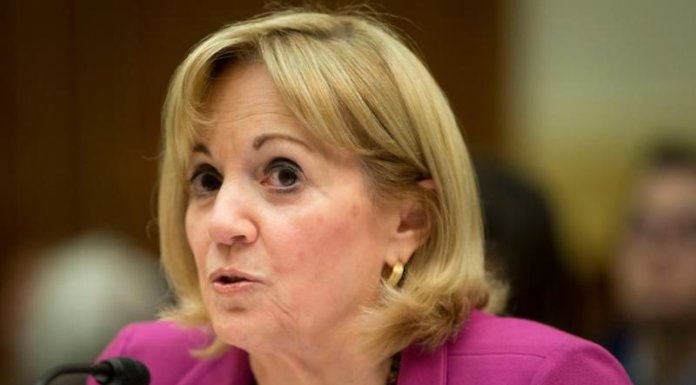