The naira depreciated to N480 to the dollar on the foreign exchange (FX) parallel market wednesday, from the N475 to the dollar it was the previous day.

The renewed slide of the nation’s currency on the unofficial arm of the market was attributed to the scarcity of the greenback, owing to the raid and arrest of operators in the segment of the market by security operatives.

But on the Bureau De Change (BDC) segment, the naira went for N400 to the dollar yesterday, while on the interbank FX market, the spot rate of the naira remained unchanged at N305 to the dollar wednesday.

Meanwhile, the Central Bank of Nigeria (CBN) and the Hong Kong authorities have issued warning to the general public on the circulation of fake hundred banknotes of Hong Kong Dollar (HK$100) in the country.

The counterfeit notes are reportedly printed on normal A4 paper using inkjet printers resulting in poor quality, lacking embossment and the feel of security features.

Furthermore, the silver marks were stuck on the notes to appear like the holographic security thread on the real bills.

A circular to the general public and operators posted by on the CBN website and signed by CBN acting Director, Trade and Exchange Department, W. D. Gotring added that the HK$100 numerals failed to turn gold and green when viewed from different angles.

The circular however, provided the public with useful qualities of a genuine Hong Kong Dollar banknote including the holographic windowed thread showing a complete metallic thread when viewed under light and the fact that when rubbed on the surface, the bill gives an embossed feeling.

Also, the colour and features of the banknotes shift when viewed at different angles.

“In light of the above, members of the public are enjoined to report any suspected fake Hong Kong Dollar to relevant security agencies for necessary action,” the CBN added. 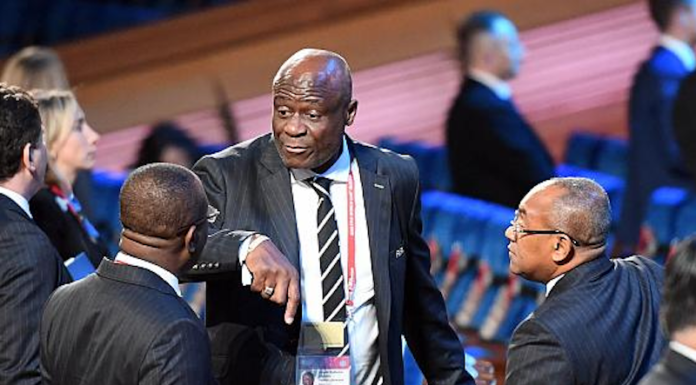