Justice Gabriel Kolawole of the Abuja division of the Federal High Court monday ordered the immediate past Director-General of the National Broadcasting Commission (NBC), Emeka Mba, to report at the office of the Economic and Financial Crimes Commission (EFCC) in Abuja for an amended criminal charge sheet to be served on him and his co-defendants.

The order was sequel to complaints by the counsel to the Economic and Financial Crimes Commission (EFCC), Salisu Majidadi, over difficulties he experienced in effecting service of the amended charge sheet on the defendants.
Emeka Mba, Patrick Are, Basil Udotai and Babatunji Amu are facing a 15-count amended charge bordering on money laundering and diversion of public funds.

The accused persons were billed for arraignment monday. However, their arraignment could not take place due to the inability of the prosecuting counsel to serve them with the amended charge sheet dated and filed on October 14 and 21, 2016.

Counsel informed the court that their respective clients had waved the issue of service because they were already in possession of the amended charge, and they were ready for the arraignment of the defendants who had all filed applications for bail pending the determination of the criminal charge against them.

Ruling on the application for an adjournment by the prosecuting counsel, Justice Kolawole held that, “The defendants shall report in the complaint’s office on Wednesday 30 November 2016 at 10 am and shall be served each with the amended charge.

“Let it be clearly stated that if the complainant was unable to get the amended charge served on November 20, 2016 within the regular working hours of 10 am and 4pm, the defendants shall be released on administrative bail which the EFCC had previously granted them and shall advise them as to a date within five days from today when the amended charge which the prosecution has informed the court of been available but that the copies are not with him in court.

“The defendants shall return to court for their arraignment and the hearing of their bail applications,” Justice Kolawole said. 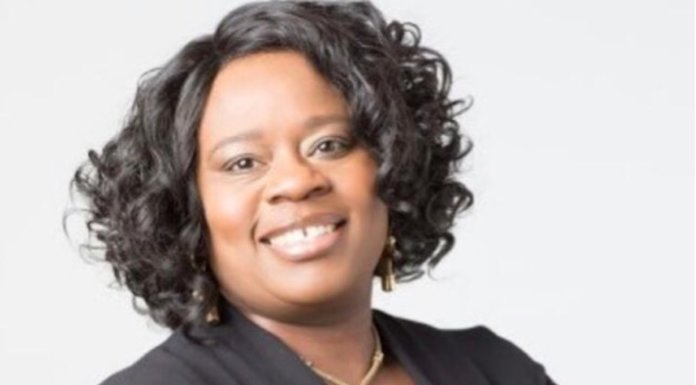