The overnight tenor of the Nigerian Interbank Offered Rate (NIBOR) fell to 14 per cent on Friday from 22 per cent the preceding week after the central bank repaid matured treasury bills, injecting cash into the banking system, traders said.
Traders said the bank injected around N140 billion through its pay-out of matured open market operations bills, which helps lower borrowing costs among banks.
The cash helped money-market liquidity, trader despite bond and treasury bill during the week. The debt office raised N39 billion with local currency bonds and N120 billion in short-dated treasury bills last week.

The Afrinvest report further showed that sentiment in the treasury bills market was largely bullish as rates closed the week lower on three out of five sessions.
At the start of the week, average treasury bills rate opened 18 basis points (bps) higher but sentiment was bullish on subsequent sessions, save for Wednesday, as investors continue to pile into short term debt securities.
But the outcome of the monetary policy committee meeting holding this week will  influence market pricing of treasury bills. Barring any OMO auction, money market rates are expected to hover around current levels.
FOREX Market
The naira/dollar exchange rate was largely stable at all segments of the FX market during the week. Earlier in the week, the FMDQ OTC exchange announced the suspension of the FMDQ interbank spot rate, replacing it with the CBN spot rate until the general market structure becomes more credible and transparent. Consequently, the FMDQ published the last executed trades (usually CBN interventions) as the CBN spot rates during the week. Expectedly, the CBN spot rate was stable on all trading days of the week, closing at N305.25/$ on Monday, before depreciating marginally to N305.50/$ towards the end of the week.
“Our expectations of further fragmentation of the FX market and a liquidity constraint at the parallel market materialised  as black market operators refused to sell dollars at the regulatory mandated rate of N400.00/$1 but willing to buy at N395/$1, most likely to hoard. However, naira/dollar rate at the underground parallel market for operators willing to defy regulatory directives on rate traded between N455.00/$ and N465/$ during the week without liquidity constraints.
“In the futures market, total value of open contracts stood at $3.8billion as at Friday 18th November. We observed that investors are subscribing more to the longer dated Naira settled OTC futures contracts which are attractively priced. We expect the CBN to fulfil its obligation on the maturing NGUS NOV 23 2016 futures contract and also replace it with a NOV 2017 instrument in line with recent trend.
“In the interim, we expect that developments in the FX market will be at the vanguard of discussions at the MPC meeting. We opine that the issues in the market will continue to intensify peradventure status quo remains on the management process of the FX market,” Afrinvest analysts stated.

Bond Market Review and Outlook
Sentiment remained bearish in the local bond market last week as average yield across benchmark bonds trended higher on all sessions. As with recent trend, investors continued to show preference for dealing at the shorter end of the yield curve (NTB and OMO), culminating in under-subscription of instruments offered at this month’s bond auction. The week opened on a bearish note and sentiment remained negative till the close of the week. Thus, average yield across benchmarks closed the week at 15.9 per cent, up 65bps week-on-week.
The bearish sentiment was attributed to high inflation levels and investors’ preference for short term debt securities which witnessed increased participation as the primary market NTB issuance conducted midweek was oversubscribed. On Wednesday, the DMO offered N35 billion, N25 billion and N35 billion of the JUL 2021, JAN 2026 and MAR 2036 instruments. However, only the N5 billion, N14 billio and N20 billion were allotted at marginal rates of 15.5%, 16.0% and 15.9% as subscription rate fell to 0.5x, 0.7x and 0.8x for the three instruments on offer respectively. 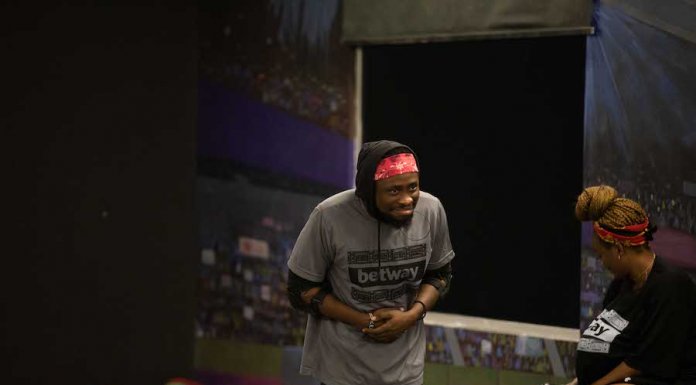