‎ Ondo State Governor, Olusegun ‎Mimiko, has denied claims that he was plotting to join the ruling All Progressives Congress (APC).

Mimiko, who spoke with State House correspondents after meeting with President Muhammadu Buhari, said people should not mis-interpret the courtesy he ‎extended to Buhari to mean that he planned to move to APC.

According to him, ‎he only extended the courtesy due to a president to President Muhammadu Buhari who was visiting his state, no matter the party affiliation.‎

It was Mimiko’s second visit to Buhari since ‎his preferred candidate for the Peoples Democratic Party in Ondo State governorship election, Eyitayo Jegede, was replaced with Jimoh Ibrahim.
‎

Details of Mimiko’s meeting with Buhari were however not made public.

He was at the State House a fortnight ago when he came to express his displeasure with the decision of the Independent National Electoral Commission to replace Jegede with Ibrahim.

T‎he APC held a mega rally in Akure, the state capital, on Saturday, attended by Buhari, who was received on arrival at the airport by Mimiko.

On this second visit, he was asked if his receiving Buhari in Akure confirmed rumours that he was tinkering with the idea of defecting to APC, he said nothing of such was in the offing.‎

When asked while he was frequenting Aso Rock Villa‎, he replied,

“What is frequent. This is my second visit to the villa since this crisis in our party started. Like I said, as the chief security officer of my state, if there is any credible threat to security, I owe the responsibility to Nigerians to apprise Mr. President of what is going on in the state.

“Mr. President was in my state to campaign for his party. I extended to him the courtesies of receiving him at the airport and seeing him off as President of the Federal Republic of Nigeria, not as APC.

“I understand that people have speculated that this means I am going to APC. There is nothing of such. I only extended him normal courtesies that protocols demand. As a governor and chief security officer of the state, if the president is visiting, no matter the party he belongs, it is only appropriate for me to extend the courtesies to him. That was what I did in Akure.

“And I have also come to brief him about the security situation in my state”. 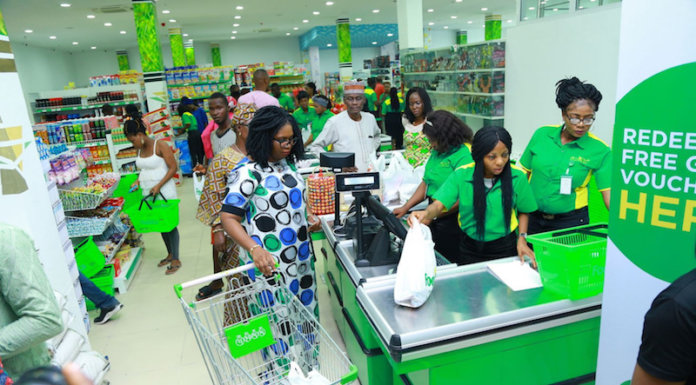