The Public Accounts Committee (PAC) has scolded the Security and Exchange Commission (SEC) over its failure to remit N3.4 billion revenue to the federation account, out of the N13.7 billion it generated between 2010 and 2012.

The infraction was noted in the Auditor General’s reports of 2010 and 2012, which also raised seven queries against the commission in its 2013 report.

The Director General of SEC, Mr. Munir Gwarzo conceded that the infraction was committed; he, however blamed it on the premise that the money was not remitted due to losses incurred by SEC in the three years under review. Gwarzo added that SEC makes its remittances annually, at the end of each financial year, in line with the provisions of the Fiscal Responsibility Act.

He said this in response to enquiries by the Committee on why SEC did not obey an executive circular that directed all government agencies to remit 25 per cent of internally generated revenue (IGR) at the end of every month to the federation account. Gwarzo explained further that the Act which established SEC supersedes any executive circular.

The Hon. Kingsley Chinda-led committee was however not assuaged by the explanations and directed SEC to henceforth make monthly remittances to the federation account. The committee also resolved to probe SEC operations from 2010-2016.

In another development, SEC also came under fire from the House of Representatives Committee on Capital Market for the recent secret recruitment of five management staff members. The staff members are the Heads of strategy, risk management, economic analysis, research and a technical assistant to the Director General of the commission.

The committee led by Hon. Tajudeen Yusuf (Kogi PDP) consequently threatened to reject the commission’s 2017 budget, unless the recruitment exercise was done properly in line with laid-down regulations. “We have five to six days to get this thing done, else we may not consider your 2017 budget,” Yusuf said.

The meeting was adjourned to Wednesday, November 23, as the committee requested that the management submits certain documents.
Speaking with journalists after the meeting, Gwarzo however said all necessary requirements were fulfilled, including adherence to federal character, in the recruitment of the staff members, who he described as professionals. 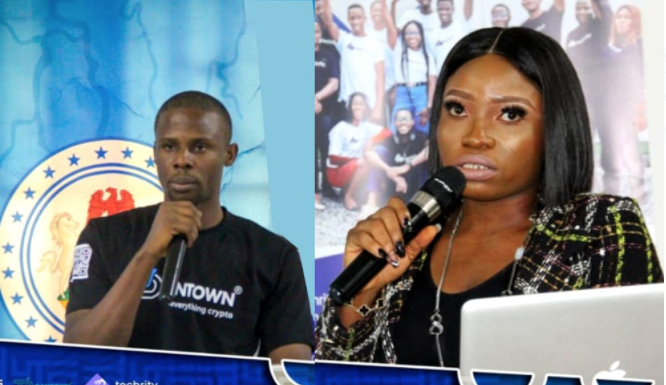